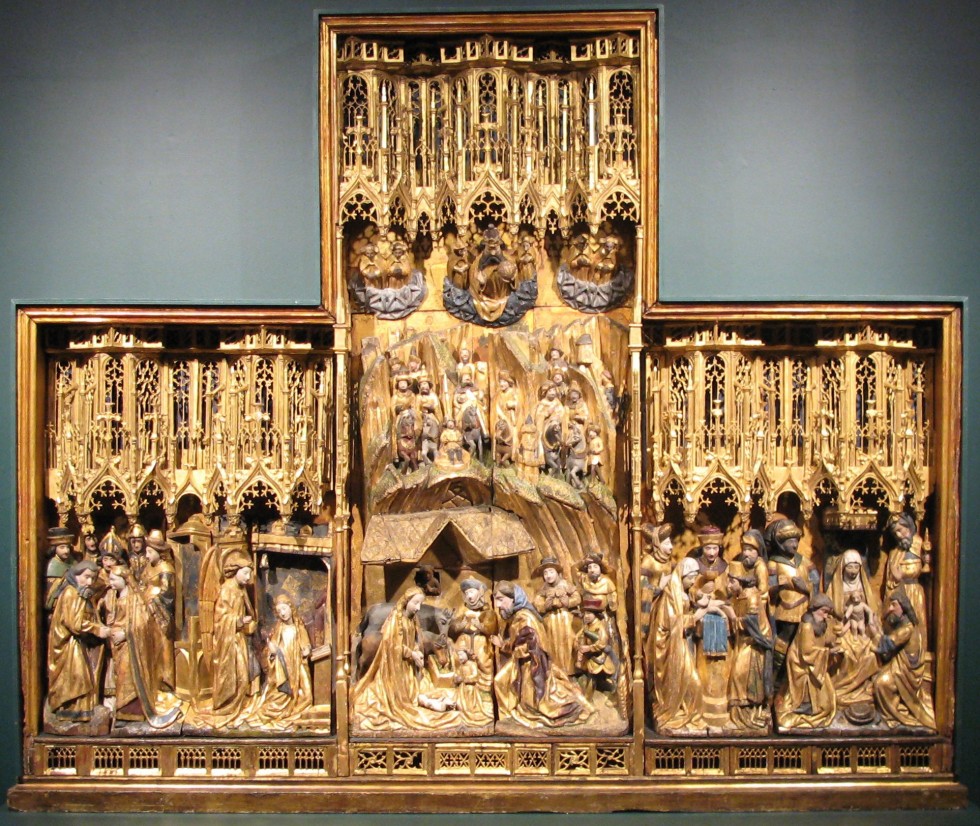 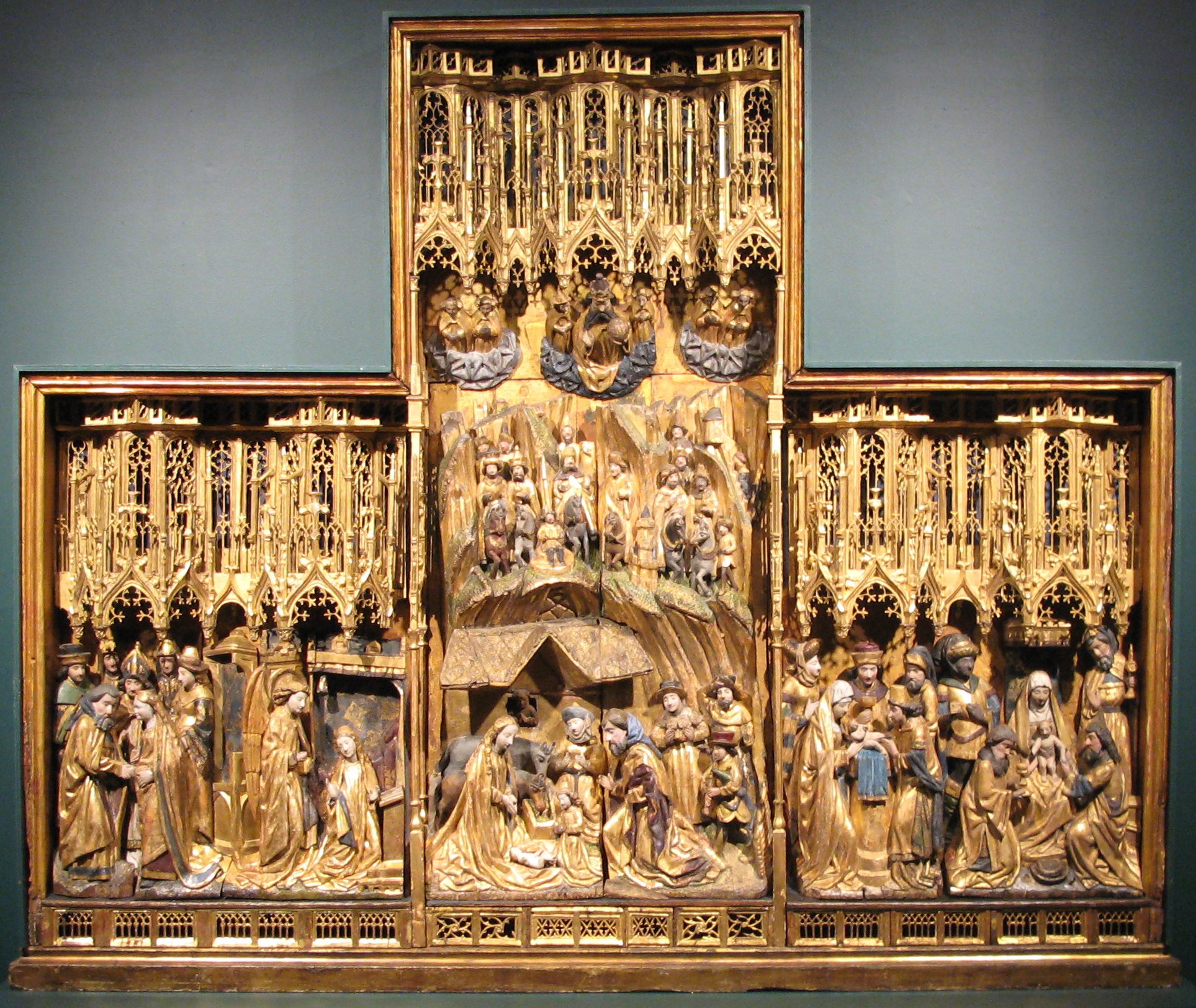 This finely carved retable, with a Brussels mark of manufacture on the back, is one of only 35 surviving altarpieces known to be imported from Flanders to Spain, and the single example found in an American collection. The altarpiece was made for the church in Fuentes, a small town no longer in existence, located near the city of Valladolid, Spain.

The altarpiece illustrates scenes from the life of Mary, Mother of Christ. The left panel shows the Betrothal of the Virgin to Joseph and the Annunciation with the Archangel Gabriel and the Virgin. The bottom of the central panel shows the traditional figures associated with the Adoration, including Mary who worships the infant Christ. In the mid-section are mountains, buildings and the three Wise Men and their followers. In the top portion God, holding the orb of the world in his hand, is flanked by angels. The right panel contains the Presentation of Jesus at the Temple and the Epiphany. Framing the entire composition is a canopy of delicate tracery. At one time the altarpiece had doors, now lost.

The altarpiece, both opulent and costly, demonstrates the strong devotion of a small, rural congregation. It was produced during the reign of King Ferdinand and Queen Isabella, great supporters of religion and the arts. The building of churches increased and artists were commissioned to decorate the new buildings with monumental altarpieces, statues and elaborate carvings for walls and facades. Many of the artists were from Flanders, a country which also supported Catholicism. Flemish craftsmen traveled to Spain to work in the expanded art market or fulfilled orders, such as for this altarpiece, in their native land. The altarpiece was then shipped to Fuentes and assembled and installed by Spanish craftsmen. Thus, the piece is not the work of a single artist, but rather the product of a team of people, each specializing in distinct stages of the altarpiece’s creation. 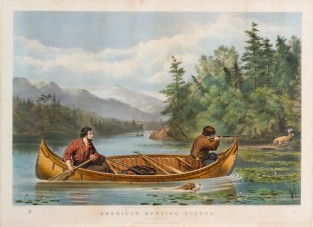 Two hunters in canoe, dog swimming alongside. Hunter at front of canoe readies to shoot a buck rising out of… 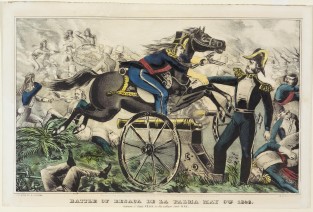 Officer in center atop black horse holding arm of another officer, standing, and pointing a firearm at same officer. Canon… 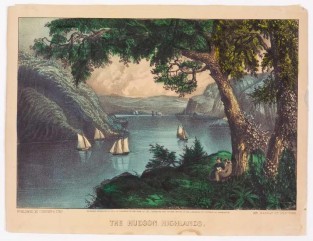 Nine sailboats on river (four in foreground), two men sitting on riverbank to right of river under tall tree.