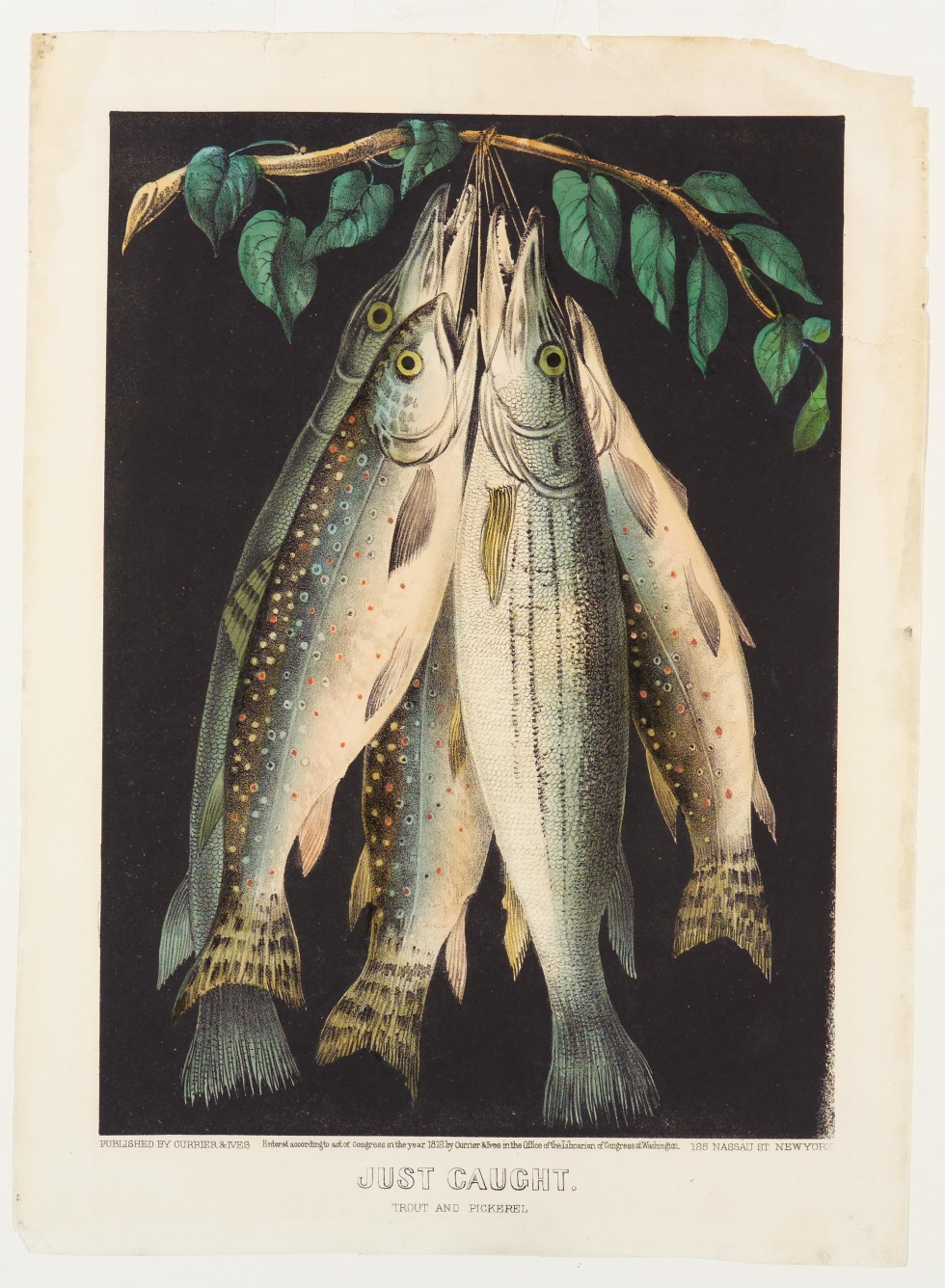 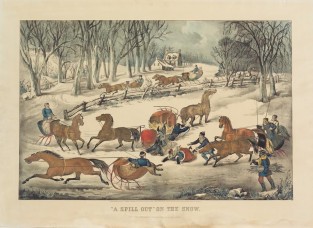 A Spillout On The Snow, Currier & Ives 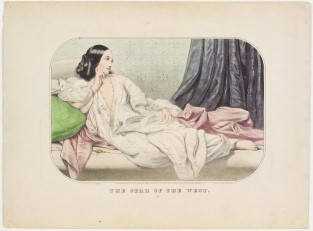 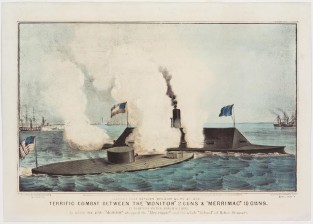