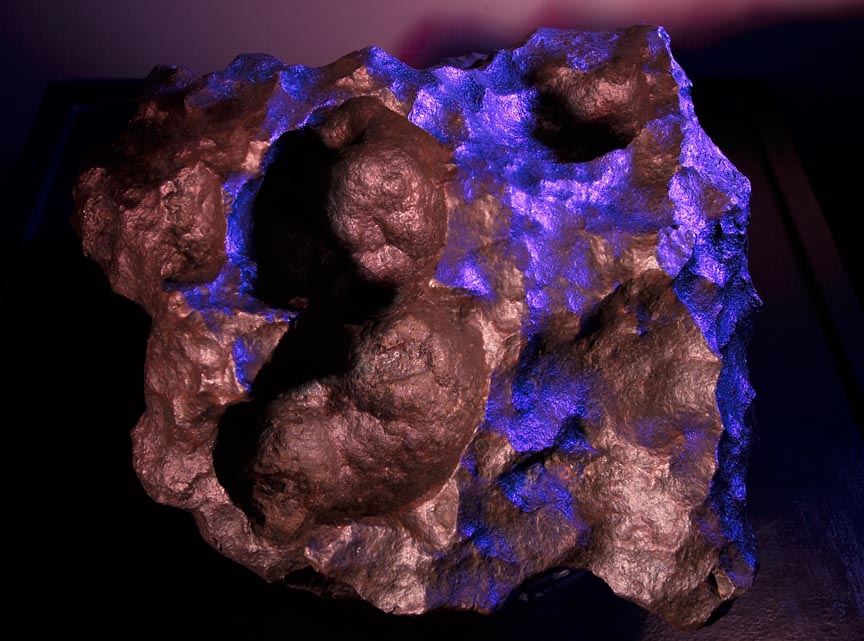 Imagine touching a piece of outer space, something far older than earth-rocks. Over the past 75 years, the Science Museum’s 290-pound Canyon Diablo Meteorite has excited the curiosity of many thousands of visitors who have run their fingers over its craggy surface.

During the years that followed the opening of the Seymour Planetarium in 1937, the Science Museum began to expand its astronomy department by adding new exhibits. Rocks from outer space were sure to amaze museum visitors who were eager to learn about the mysteries of the universe.

In 1939, one of the world’s leading meteorite authorities, Dr. Harvey Nininger, visited the Science Museum. A self-taught meteorite hunter, author and educator, Nininger had amassed one of the world’s largest collections of meteorites and had founded the American Meteorite Museum in Arizona. He brought with him a collection of small meteorites and the museum purchased one for display. Not long afterwards, museum director Grace Pettis Johnson inquired about a much larger specimen that would become a showpiece within the Science Museum.

Nininger sent photographs of a beautiful nickel-iron meteorite that had been collected around 1900, about a mile and a half from the famed Barringer Meteorite Crater in Arizona. The museum purchased the specimen for $390, a small fraction of what it is worth today. “We are delighted with it,” wrote Grace Pettis Johnson a day after it arrived in Springfield on March 7, 1941.

Today, the Canyon Diablo Meteorite is the centerpiece of the museum’s “Rocks From Space” exhibit. 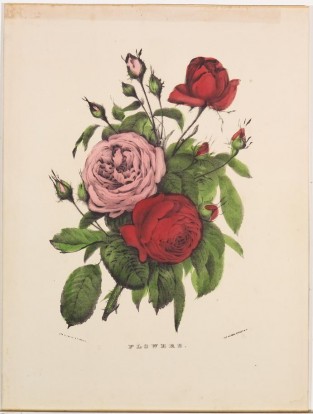 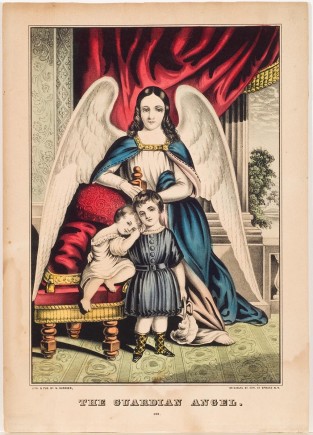 Interior-angel in blue robe stands behind two children, one dressed in white gown, one seated on red chair, other child… 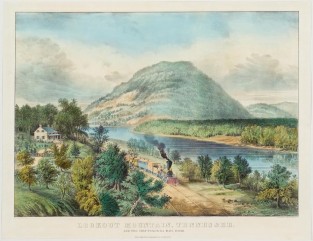 Train following tracks along river, headed toward center and toward viewer. House off to left, mountains in right background. An…