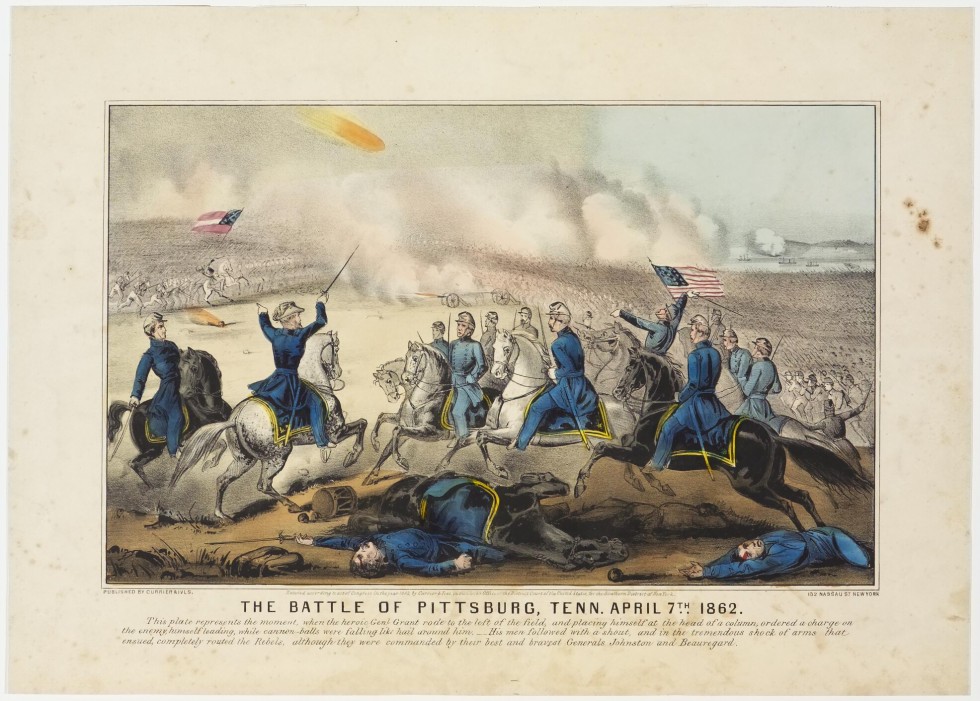 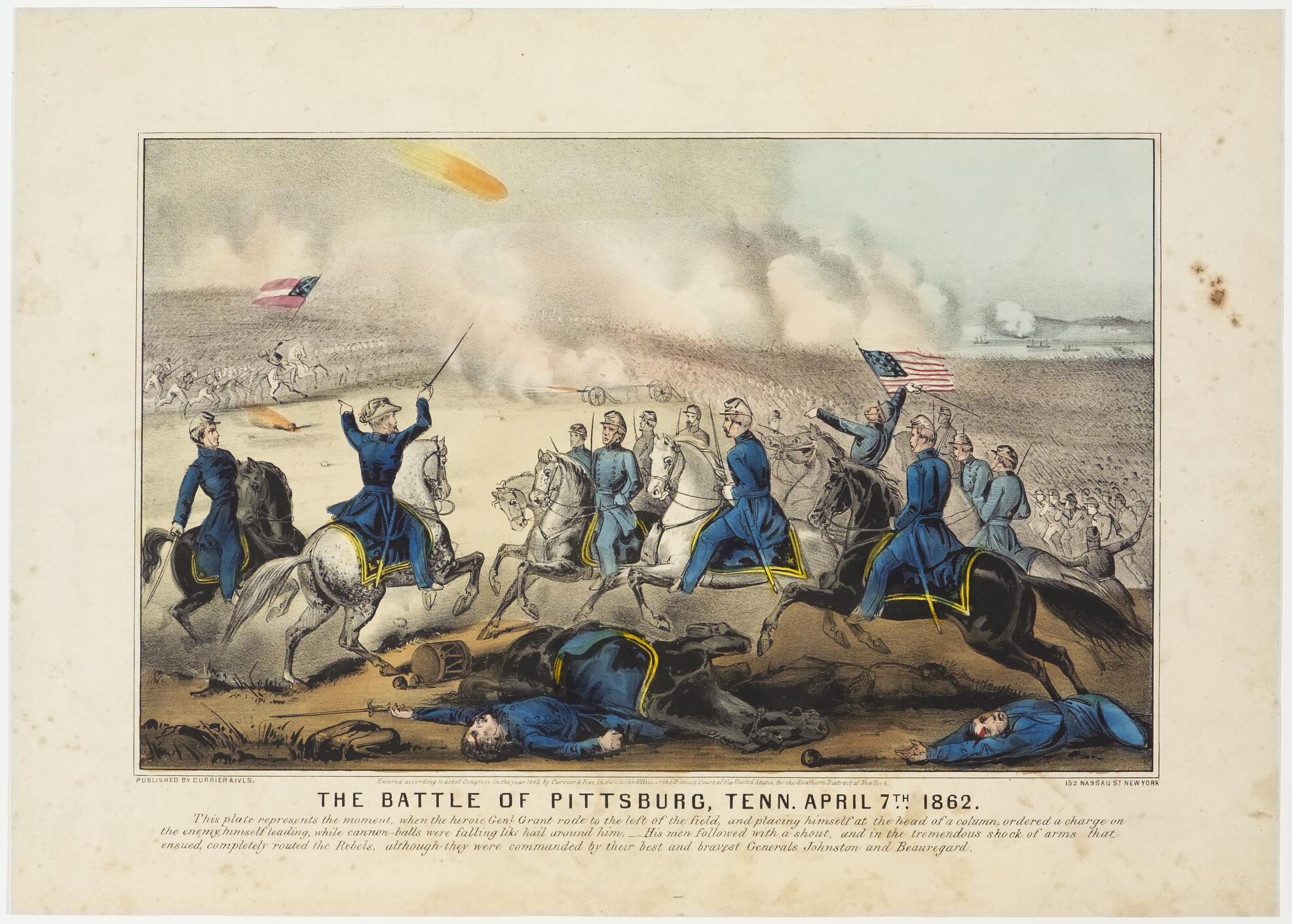 The two-day battle at Pittsburg Landing in Tennessee (also referred to as the Battle of Shiloh) occurred on April 6 and 7, 1862. The encounter involved about 65,000 Union and 44,000 Confederate troops. It resulted in nearly 24,000 killed, wounded and missing. The battle proved to be a decisive victory for the Union forces when they advanced on and seized control of the Confederate railway system at Corinth, Mississippi. The tragic losses of the battle were dramatic and Currier & Ives theatrically staged the composition of this print by framing a fallen soldier and his horse with three Union officers. In the background, the battle rages and smoke fills the air. 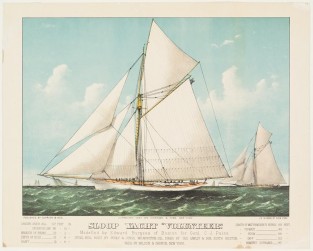 Yacht sailing to left in image. 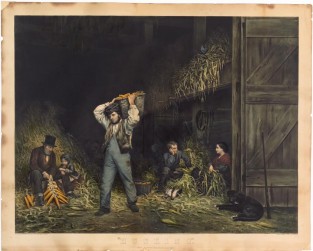 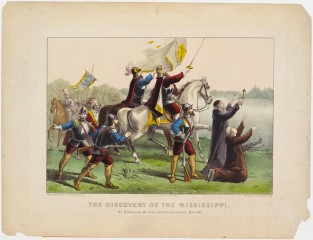 The Discovery of the Mississippi. By Ferdinand DeSoto, and his followers, May 1541, Currier & Ives

Ferdinand DeSoto at center of image on horseback standing aside a riverbank with his sword raised. He and his followers…