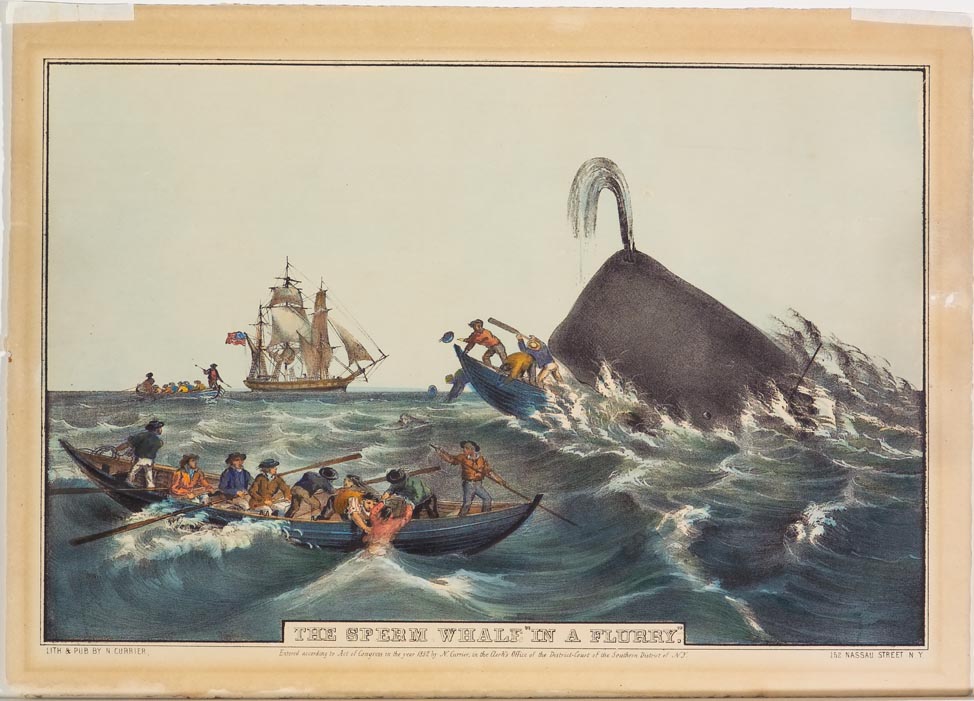 Whale to right in image. Surrounded at front by two boats full of men (one partially under head of whale). Ship and another boat in left background.

Sperm whales were spotted from look-outs stations on the mastheads of whaling ships. When a whale was located, boats were lowered into the water and crew members tried to harpoon the animal. The whale usually dragged the boats until it was exhausted, at which point the crew lanced it to death. Hunting sperm whales was a notoriously dangerous affair as bull whales often became enraged and attacked the whale boats. An angry whale could invert itself and violently thrash the surface of the water using its tail to flip and crush nearby boats. The most famous attack on a ship happened on November 20, 1820. A huge sperm whale (85-feet long) rammed the 87-foot Nantucket whale ship Essex twice, forcing the crew to abandon ship. Another whale attacked the sizeable New Bedford whaling ship Ann Alexander off the Galapagos Islands in 1851, just miles from where the Essex sank 31 years before. Whaling activity declined from the 1880s until 1946, but picked up again after World War II. Cosmetics, soap and machine oil were the major uses of sperm whale products making the animals popular prey. When sperm whale populations declined significantly, the species was given full protection by the International Whaling Commission in 1985, though hunting of sperm whales by Japan in the northern Pacific Ocean continued until 1988. 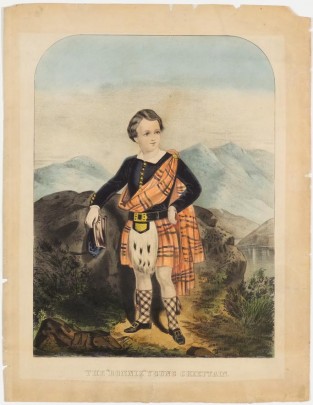 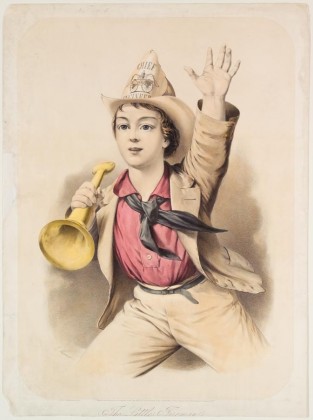 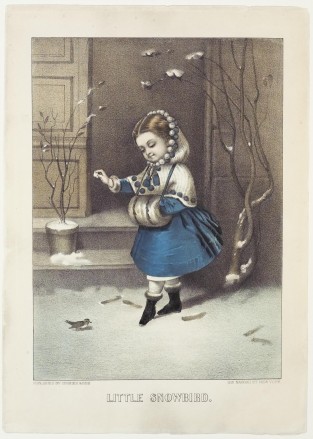