The History of Springfield's Symphonies

by Guy McLain, Director of the Lyman & Merrie Wood Museum of Springfield History

As America entered the twentieth century, the living patterns of the region were transformed culturally and socially by the successive waves of immigrants entering the area. Of the thousands that migrated to the valley between 1850 and 1930, many had experienced the rich cultural life of Europe, and the memories of the concerts and operas they had experienced in the “old country” encouraged them to establish similar musical organizations here. Springfield quickly benefited from this musical diversity. 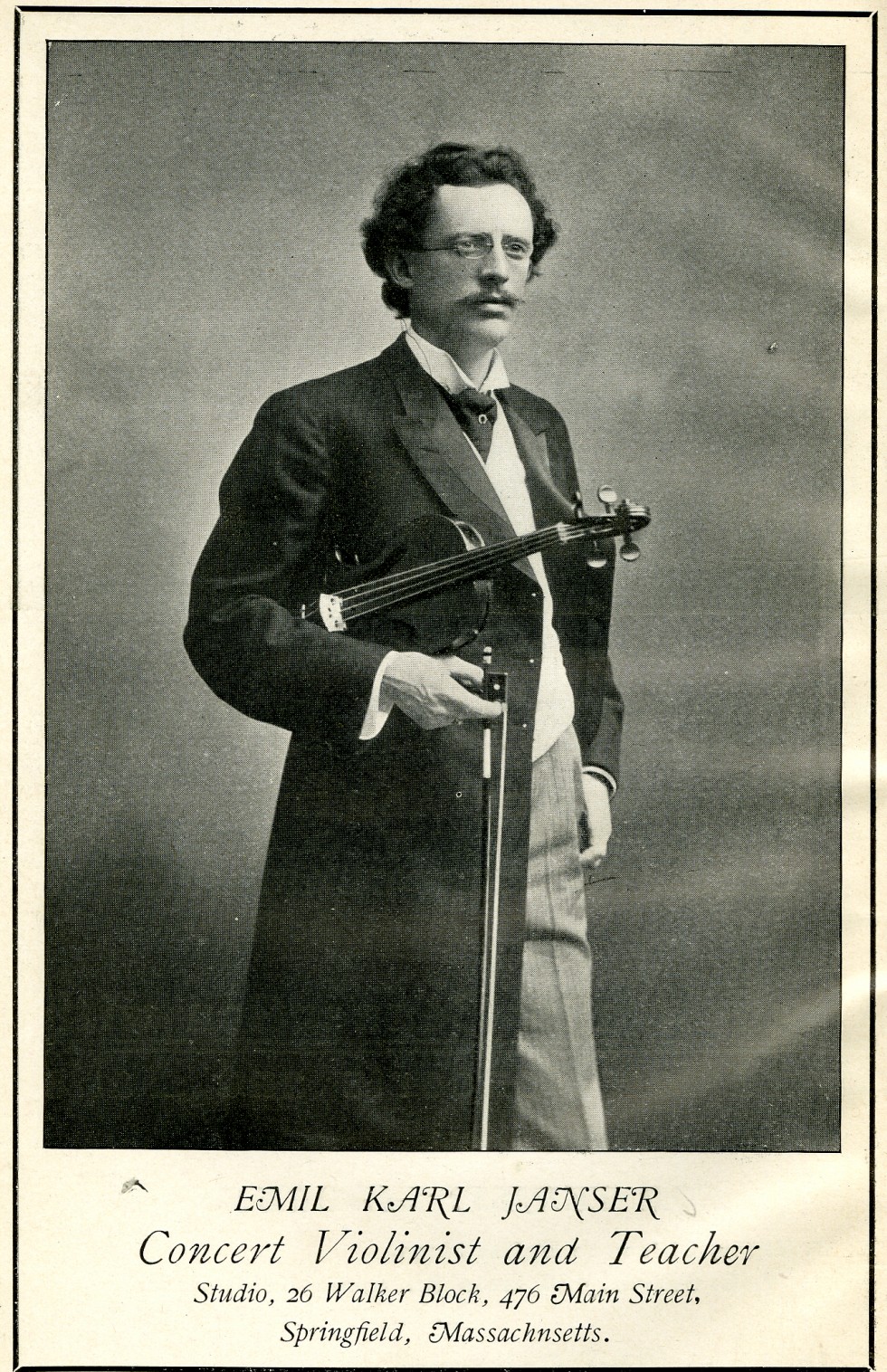 The city’s first formal orchestra was founded in 1903 by violinist Emil Janser, an immigrant himself. The organization’s first concert was given on April 8, 1904, and during its short existence, the group received much critical acclaim. However, the ensemble was unable to sustain itself and disbanded in 1914. All efforts to bring classical music to Springfield proved fruitless until Arthur Turner was able to organize a new orchestra in 1922. Turner had served as a leader in the city’s musical life since the beginning of the century and had served as Municipal Organist, Director of the McDowell Male Choir, and Organist and Choir Director of the Trinity Methodist Church.

Throughout the 1920s, the Turner Orchestra thrived and provided an excellent selection of classical music to its Springfield audience. However, after the Wall Street Crash of 1929 and the ensuing depression, Turner found it more and more difficult to maintain the orchestra’s financial health, and the orchestra disbanded in 1932. To confront the economic constraints of the time and to provide performance opportunities for out-of-work musicians, the CWA Orchestra was formed with Federal relief funding. The first concert of this orchestra was given at the George Walter Vincent Smith Museum in March of 1934 to a capacity audience of 300. Later the Works Progress Administration took over funding support, and the name of the ensemble was changed to the Springfield Civic Orchestra. 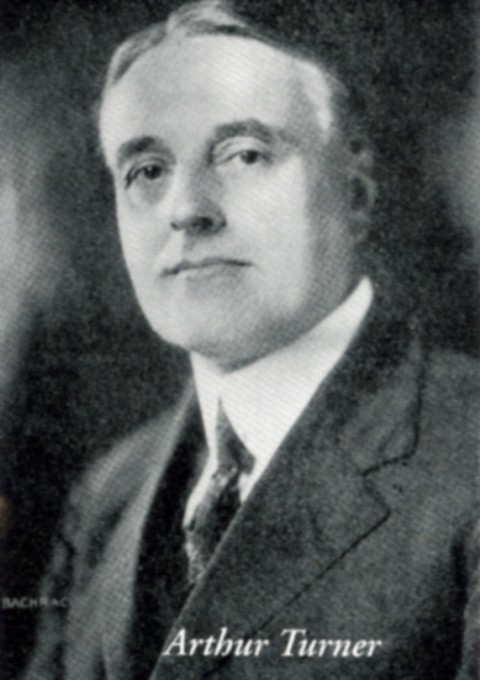 The Springfield Symphony Orchestra, which has now served our community for 72 years, was founded in 1944 by Dr. Alexander Leslie, the symphony’s first conductor. With enthusiastic community backing, Leslie went to work assembling a first-class ensemble. He soon gained the support of Willard Clark, music critic of the Springfield Daily Union, and the man then known as the Prime Minister of musical culture in Springfield. The cultural leadership of the region soon followed in supporting the new organization. After much preparation and many rehearsals, the SSO gave its first concert on March 5, 1944, at the Municipal Auditorium to a capacity audience of 3,400. The program was recorded and re-broadcast overseas by the Office of War Information.

One of the major reasons the orchestra got off to such a successful start was the leadership of Dr. Alexander Leslie. Born and raised in Greenfield, this remarkable musician embarked on his musical studies at age 12, when he bought a violin for $25. By age 16 he was already giving music lessons to others. He then went on to study at the New England Conservatory of Music and the Tanglewood Music Center with the Boston Symphony conductor, Serge Koussevitzky. After founding the Springfield Symphony, he led the orchestra successfully through its first ten seasons.

Over the years the orchestra has continued to grow and thrive, providing thousands of concerts for the community. The orchestra has important educational outreach programs that bring music to thousands of children. At a time when music education has declined in our schools, the SSO stepped up and filled the gap with meaningful exposure to music education for regional schools. As we move into the twenty-first century, the SSO is central to the cultural life of Western Massachusetts.

Top image: Arthur Janser and the old Springfield Symphony Orchestra at the Highland Hotel in 1908.

Read more about the history of the Springfield Symphony Orchestra on their website.

Join Our Team – Become a Docent!

Video – The Power of Women: The Republican Heritage Book Series

We See You Caregivers! And we are here to help!