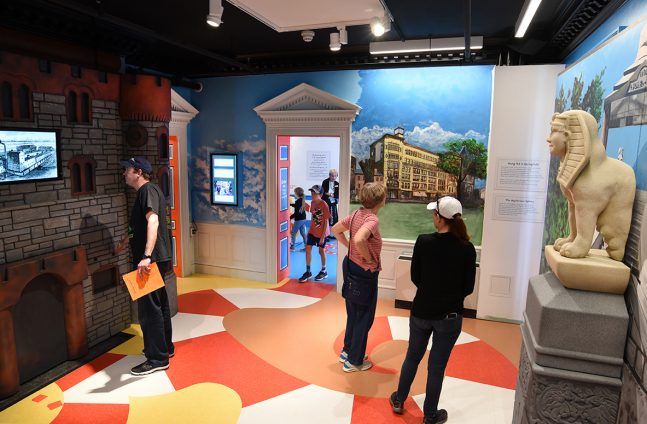 An introduction to historic Springfield, the Springfield Ted knew as a boy in the early twentieth-century.