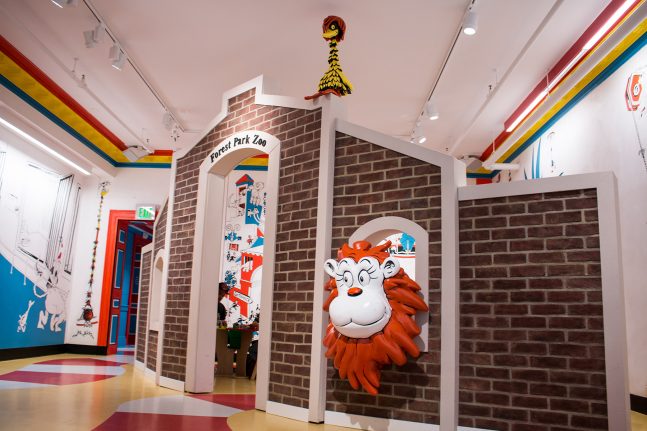 By stepping onto the porch and through the front door of the Fairfield Street house, visitors enter “Young Ted in Springfield.” This gallery explores areas of significance in Springfield, and also delves into family roles and relationships. The space is comprised of five large interactive areas: 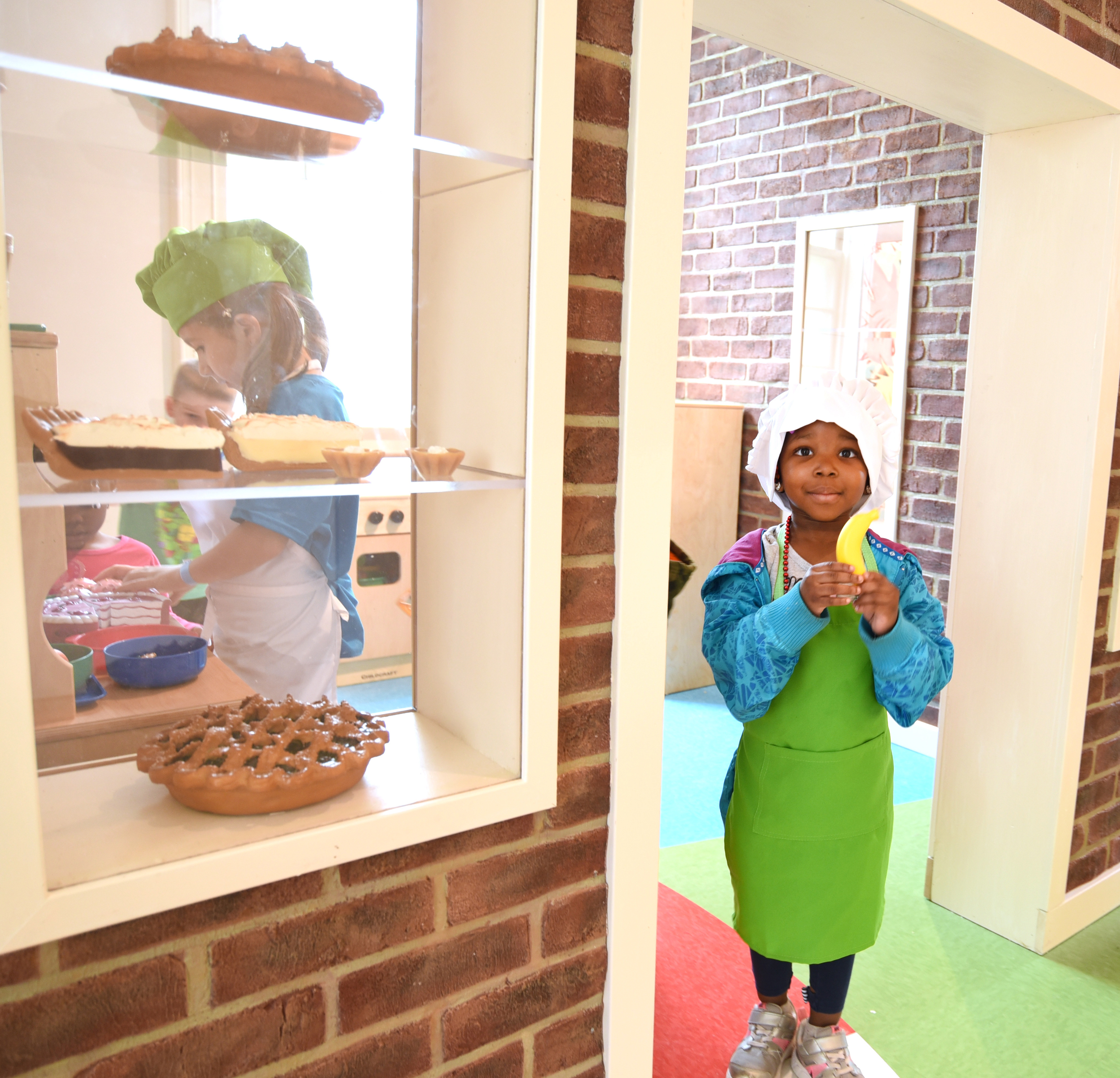 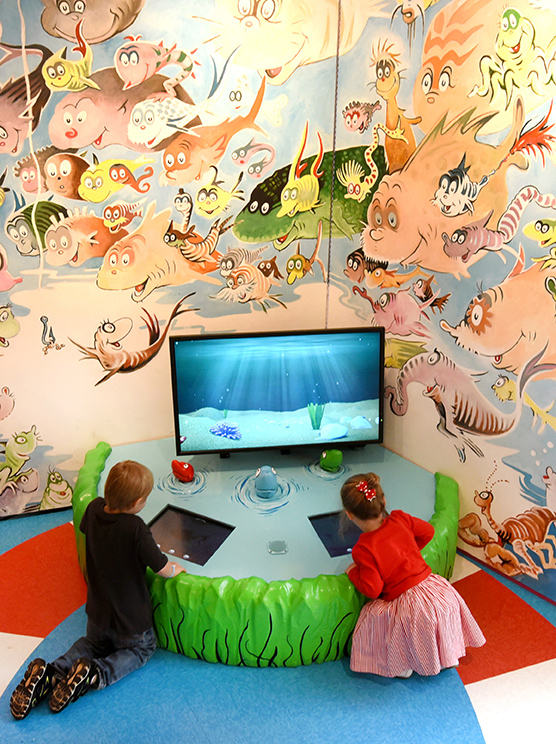