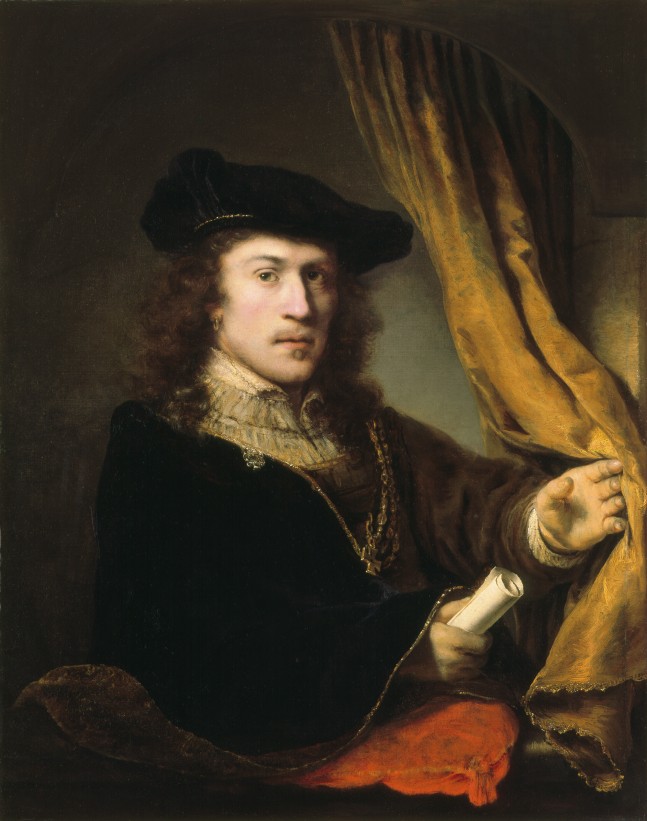 The Springfield Museum of Fine Arts’ collection of 16th and 17th century Dutch and Flemish paintings features some of the finest examples of their type in North America. From a historical standpoint, the collection is the tale of two cities, Antwerp and Amsterdam, and illustrates the connection between commerce and the arts. Antwerp, a major port in the early 16th century, developed a wealthy merchant class that supported numerous commissions for churches and palaces. The oldest work in the museum’s collection, Triptych with the Crucifixion, painted in 1518-1520 by Flemish artist Goswijn van der Weyden, was commissioned by a wealthy Catholic patron. By the mid-17th century, Amsterdam had become one of the richest cities in western Europe, offering the best market for artists. Many Dutch patrons of the arts were simple burghers who purchased ready-made art for their homes and businesses and successful artists created works that appealed to middle class taste. Among the Dutch paintings on view are a remarkable self-portrait by Ferdinand Bol, Rembrandt’s most important pupil, and an early panoramic view by Jacob van Ruisdael, Holland’s foremost landscape painter. The collection also includes works by Samuel van Hoogstraten, Jacob Jordaens, and William van de Velde the Younger.