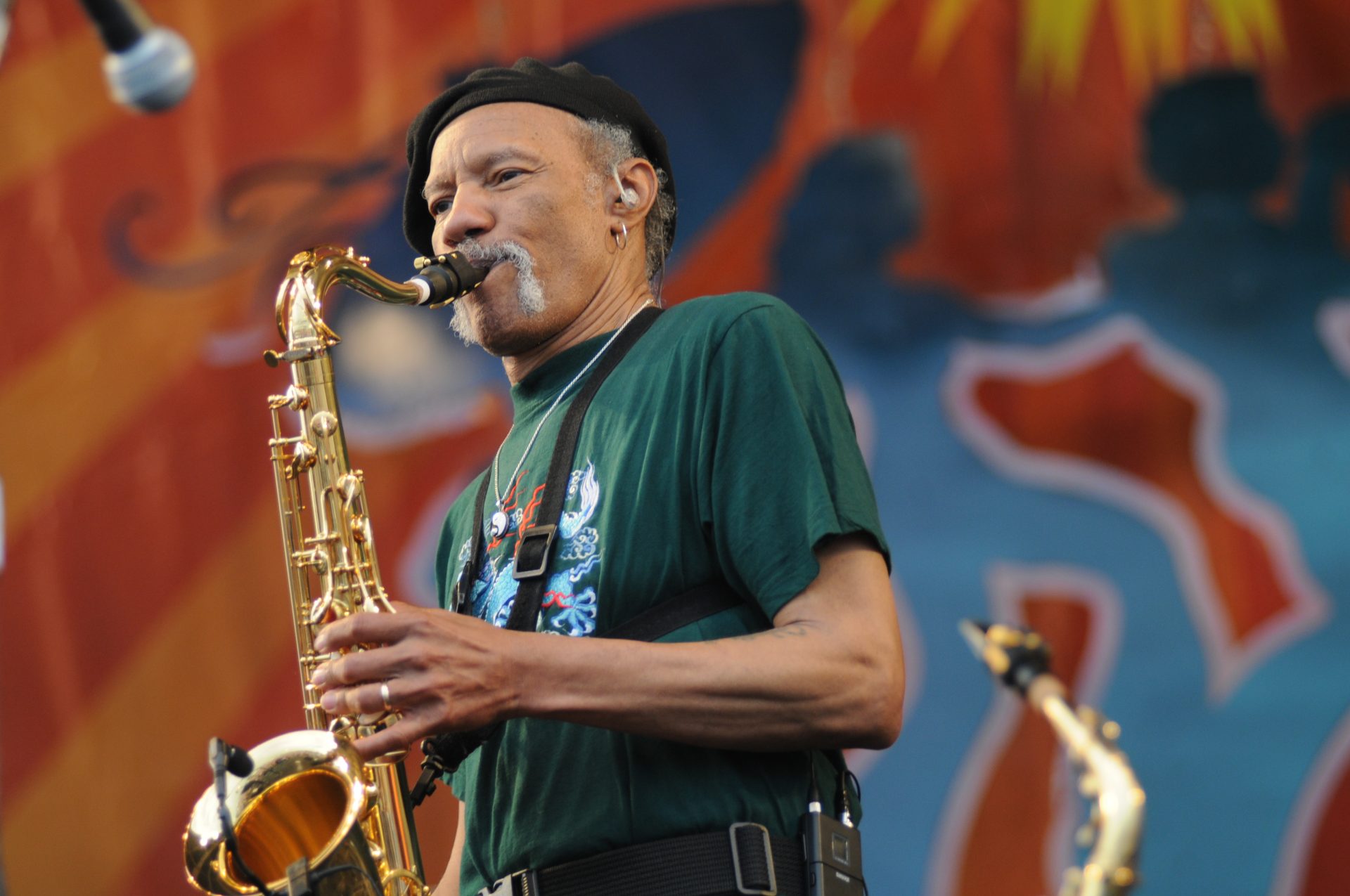 Horn Man: The Life and Musical Legacy of Charles Neville

In the 1990s Charles moved to Massachusetts with his wife Kristin Neville and children. He continued to perform with a wide variety of musicians and members of his family, including his children, and he recorded albums with groups such as Diversity and the Songcatchers. His interest in Eastern spirituality was reflected in his 2008 album Buddha’s Palm. Charles continued to travel to New Orleans, especially to perform with his daughter, jazz and funk singer Charmaine Neville. Before a musical celebration of the Neville Brothers slated for November 2017, Charles was hospitalized with pancreatic cancer, which he died of April 26, 2018.

The Wood Museum worked with Kristin Neville to celebrate Charles Neville’s life and musical legacy with this exhibition of personal mementos, musical instruments, photographs, and, of course, his music. The Blues to Green Jazz and Roots Festival in Springfield, started by Kristin in 2013 with support from her husband, will celebrate its 8th season in August 2021, and Charles’s legacy will carry forward with the Charles Neville Legacy Project, a program which will bring acclaimed musicians of color into the Springfield public schools to teach history and literature while centering Black people and social justice. 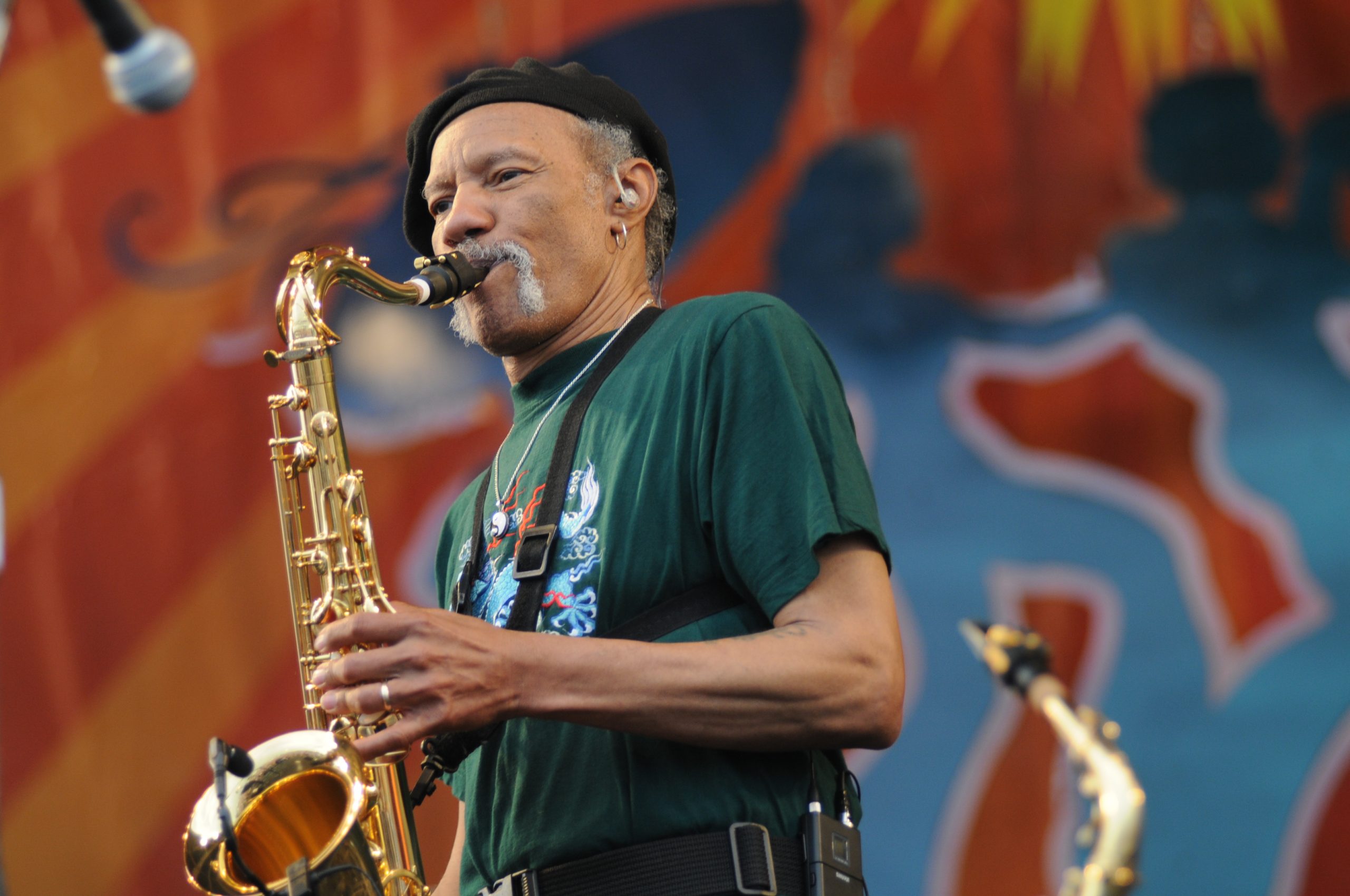 Family Reflections on the Horn Man 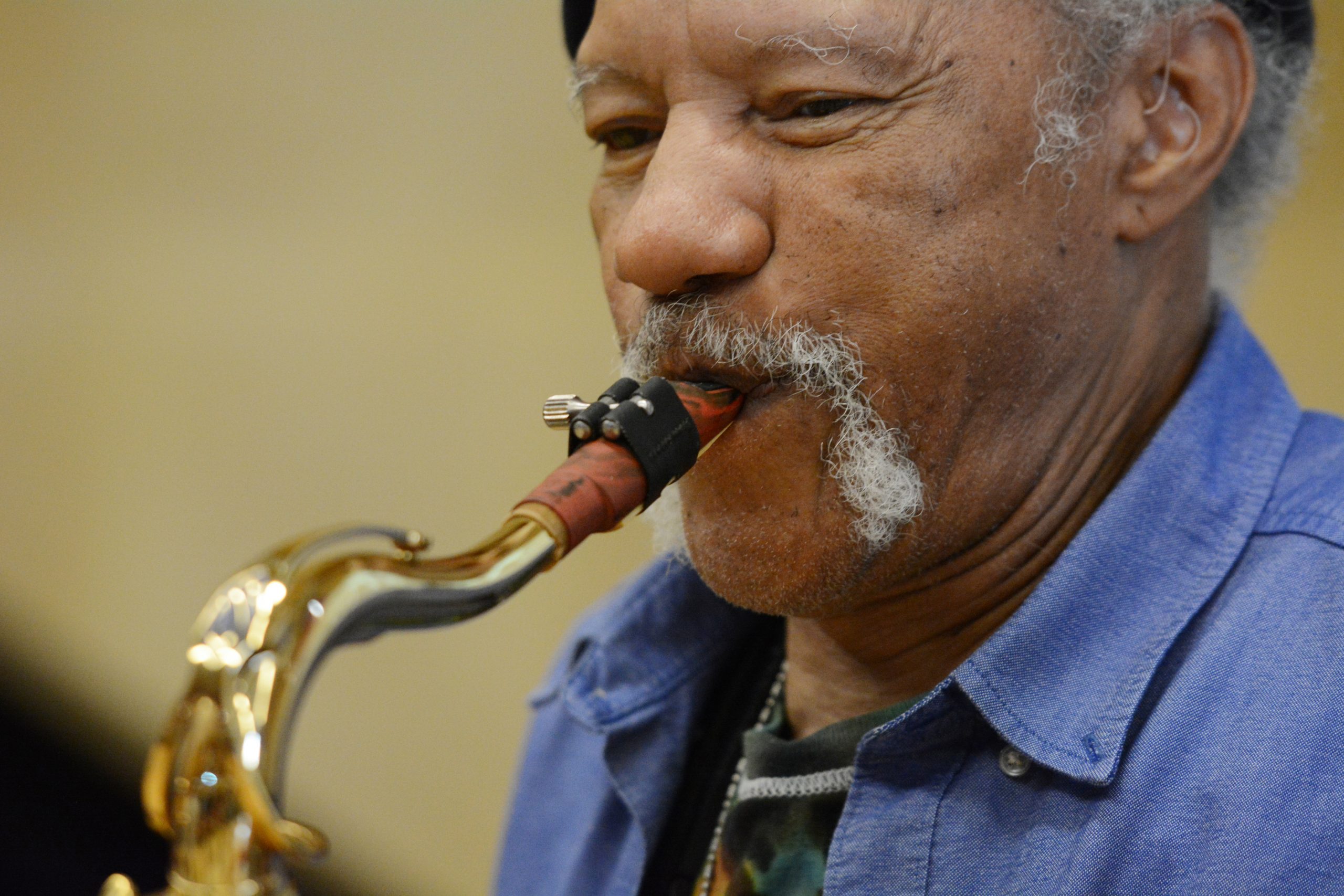 Media
93.9 The River · Horn Man: The Life of Charles Neville with Khalif Neville