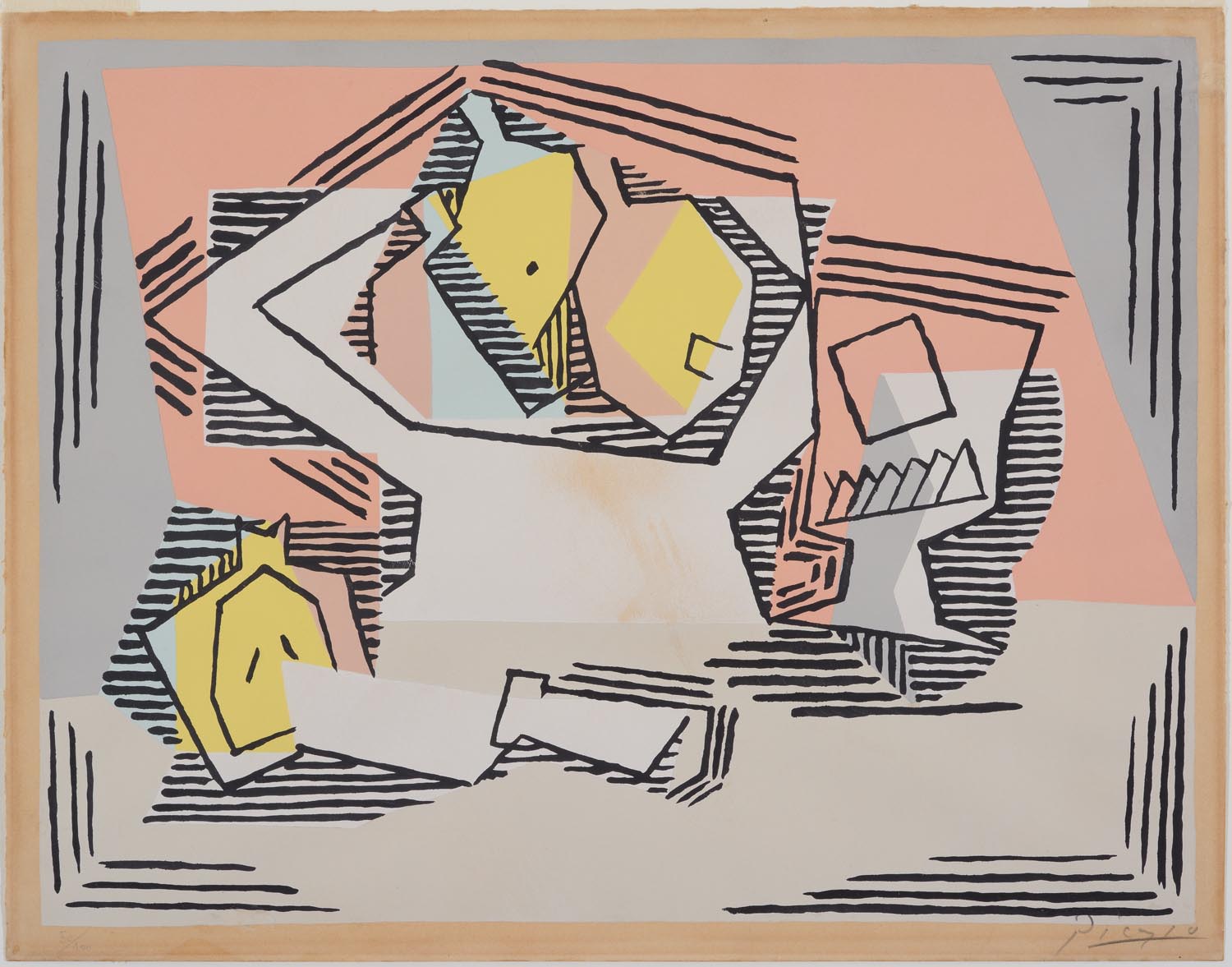 Work by the pioneer of Modern Art, Marc Chagall (1887-1985) and his contemporaries, drawn from the permanent collection of the Michele and Donald D’Amour Museum of Fine Arts, provide a glimpse into the influential avant-garde styles that converged in Paris during the early 20th century, while celebrating Chagall’s distinctive legacy. The exhibition will compliment the interactive art exhibit Chagall for Children. The display features prints and drawings by Chagall, rarely seen works by Alexander Archipenko, Jacques Lipchitz, and Amedeo Modigliani, all of whom lived in the same studio apartment complex as Chagall between 1911 and 1914. Additionally, prints by several artists affiliated with the “School of Paris,” a burgeoning group of immigrant artists Marc Chagall joined between the two World Wars that included famed cubist Pablo Picasso, will be displayed alongside Chagall’s work.