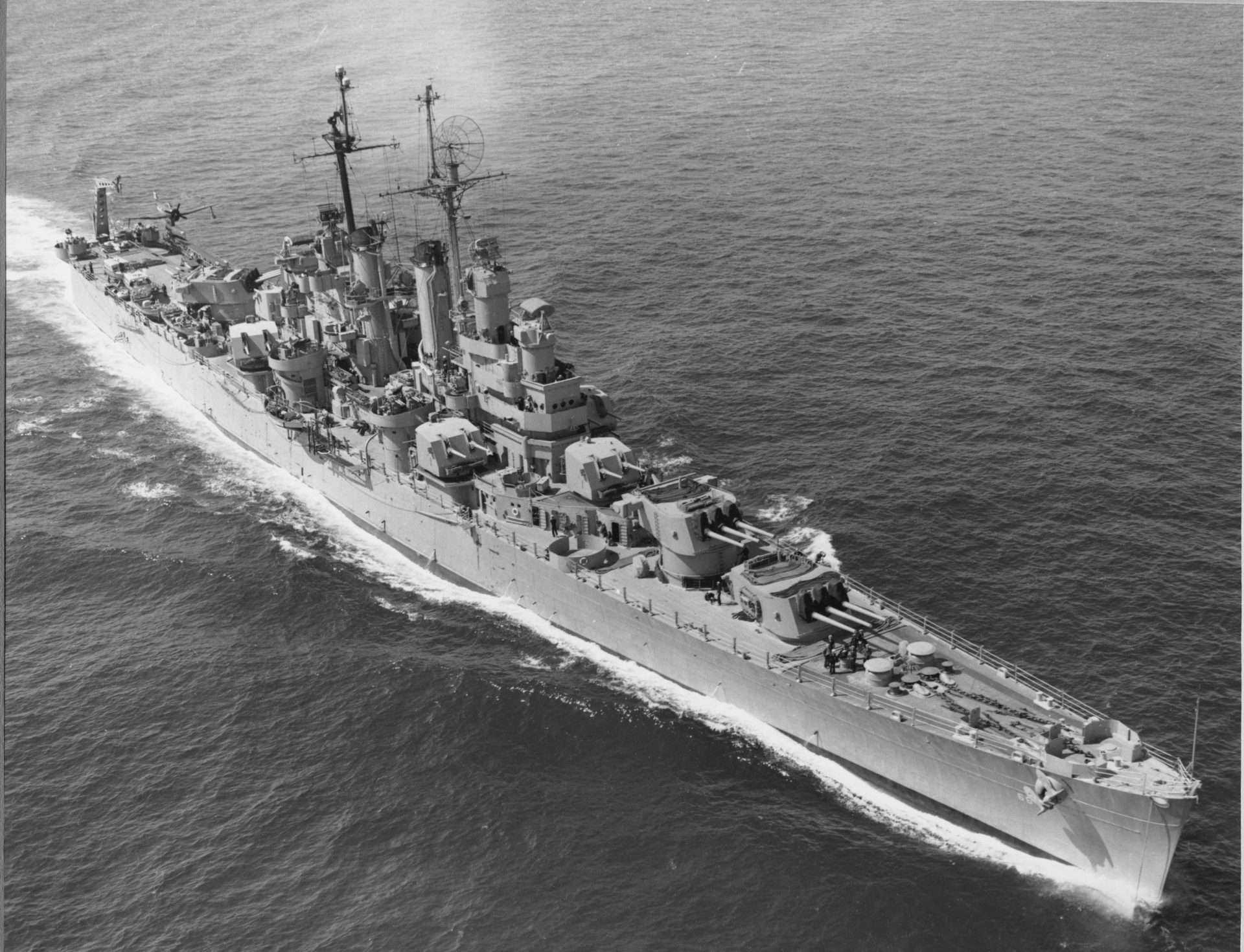 Thank You for Your Service: The City Salutes the USS Springfield

The tradition of gifting silver services to US Naval ships dates to the 1880s, when the government sought to rally public support for new shipbuilding in the years following the Civil War.  As Congress authorized the construction of ships for the Country’s new “steel Navy,” naming the ships after states, cities and military heroes was a shrewd maneuver meant to inspire civic pride and a sense of ownership. To burnish that pride, Americans were encouraged through fund drives to give what they could in order to present “their” ships with beautiful silver pieces meant for use during formal occasions. Learn about the four US Navy ships named for the city of Springfield, and view pieces from the silver service presented to the USS Springfield (CLG-7) by the city in 1960 in recognition of our Navy men and women.