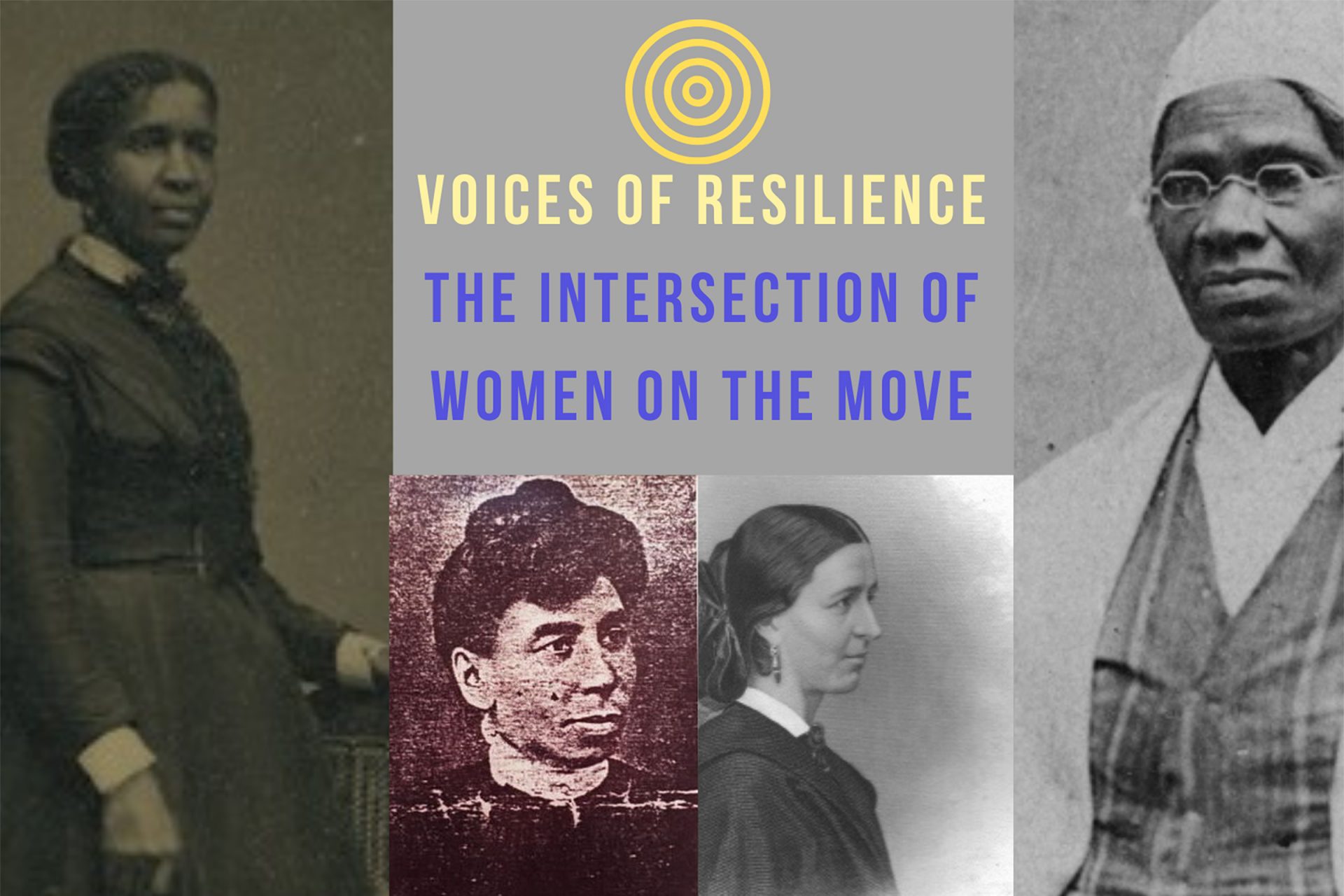 Voices of Resilience: The Intersection of Women on the Move

Voices of Resilience celebrates the intersecting lives of women in Massachusetts and beyond who have changed the course of history. Through highlights of diverse ‘hidden figures’ and narratives, this exhibition explores the collaborative and interconnected stories of social, educational, and cultural change as defined by women, women of color and others on the move to a more inclusive and just world.

About the Guest Curator 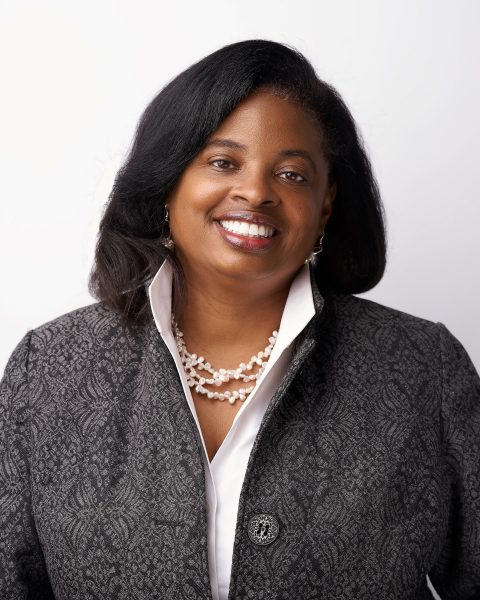 A recipient of over 25 regional and national awards, Janine Fondon has been recognized with the Alpha Kappa Alpha Sorority Regional Entrepreneurial Award, National Council of Negro Women’s Regional Women of Conviction Award and Massachusetts Women’s Political Caucus Abigail Adams Leadership Award, among others. In 2011, Fondon received an honorary degree from Springfield Technical Community College citing her leadership at WTCC 90.7 FM  radio, the city of Springfield’s most diverse radio station with some 20+ culturally-inclusive programs. She was also chosen as one of the “Western Massachusetts Women to Watch” by Western Massachusetts Women’s Magazine and was named one of the 25 Influential Black Women in Business by NYC’s Network Journal.