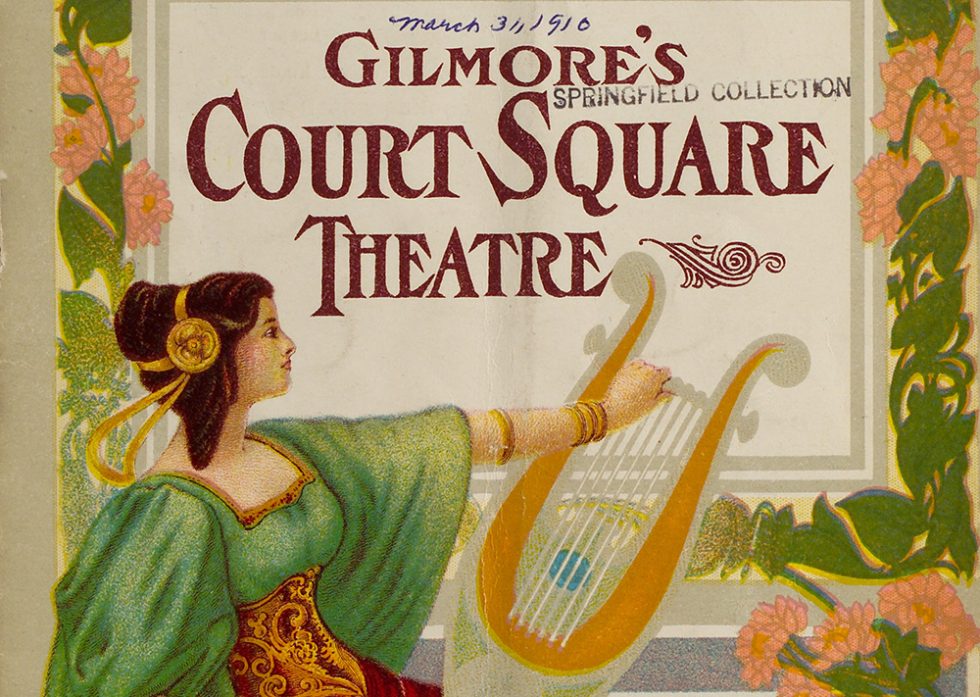 Following the Museums a la Carte lecture by videographer Jonathan A. Boschen on theaters designed by the Goldstein Brothers, join docent Linda Larrivee for a discussion about the late 19th century Springfield cultural center. Before film and television, entertainment at Springfield’s theaters included variety shows, dramas, comedies, and musical performances.