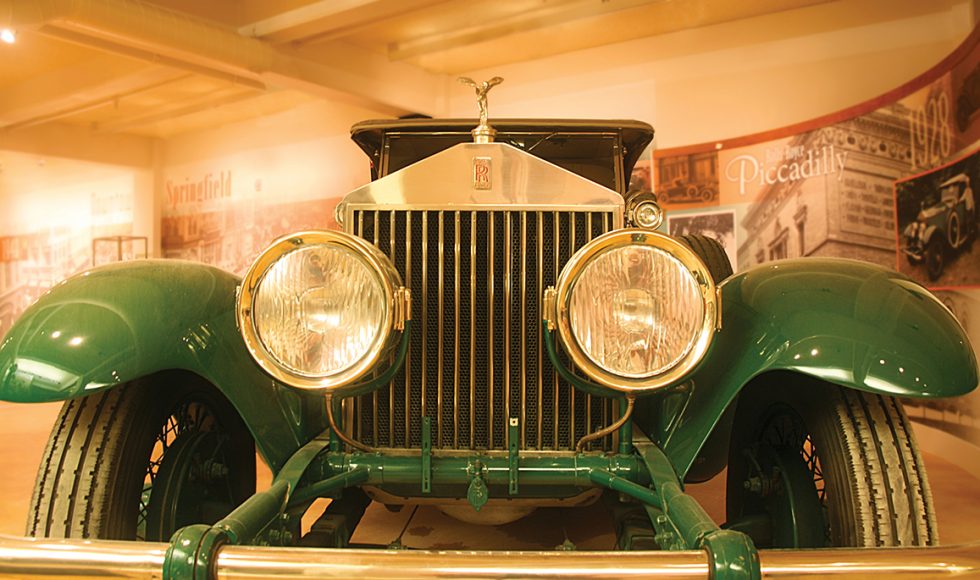 Downton Abbey or Dickensian Dystopia: The Edwardian World into Which the Rolls-Royce was Born

In this talk, which was first presented as the keynote address for the Rolls-Royce Foundation Annual Meeting in 2019, author, historian and restorer R. Pierce Reid will look at society in England, Europe and the United States during the period in which the Rolls-Royce Motor car was born. It was during this time that the company was established and during which the founders established their early reputation — a reputation that later led to opening of an American Rolls-Royce plant in Springfield, Massachusetts.

The Edwardian era between 1901 and World War 1 brought many new opportunities, but also great change and turmoil.  It was a watershed era, not just for England but for all humankind.  The culmination of one of the longest eras of peace and prosperity in the history of Europe, The Edwardian Period is often thought to have ended in the cauldron of the Great War and the disaster of a lost generation.  It was marked by tremendous highs  and lows.  And by the end of the Edwardian era, nothing would ever be the same.

This talk will touch on society, technology, economics, commerce, the military, government, communications and other elements of Edwardian society in order to give the audience an insight into the tumultuous – and often divided – world that gave birth to the Rolls-Royce motor car.

Much of the research for this talk was done as part of the author’s Norwich University Master’s Thesis on T.E. Lawrence (Lawrence of Arabia).  In this paper, later published in The Journal of the T.E. Lawrence Society, the late Victorian and Edwardian society were examined as factors that shaped Lawrence and his generation.