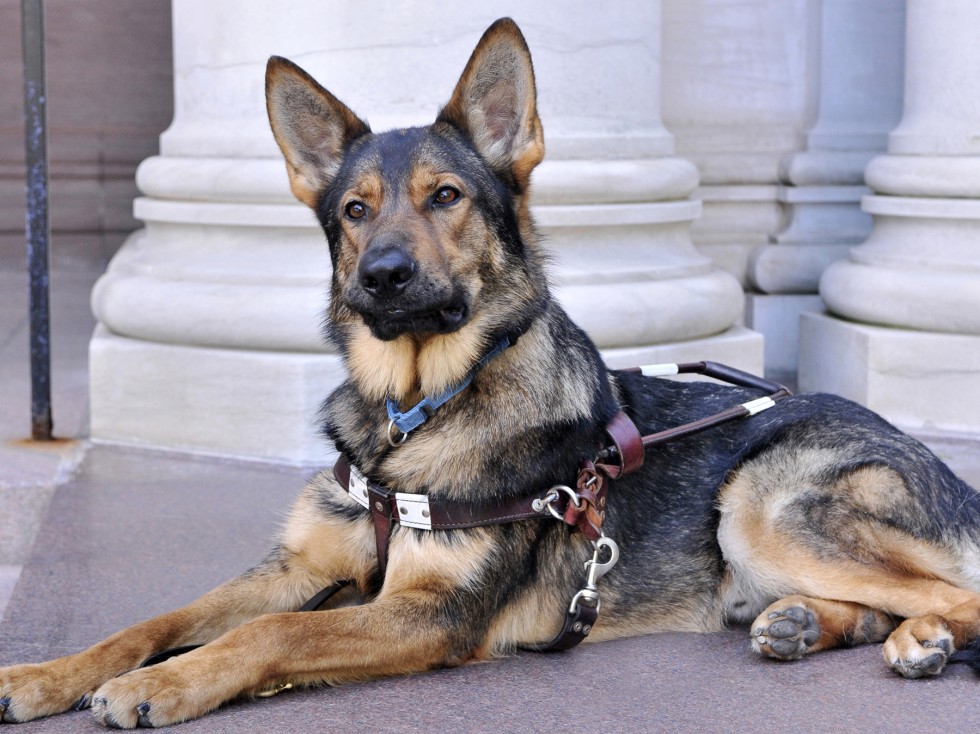 Trust the Dog – Partners in Exceptional

An informative and inside view into the life-changing and life-saving partnerships between Fidelco German Shepherd Guide Dogs and their blind partners: the first blind person to summit Mt. Everest; a teenage Serbian war refugee blinded by a brain tumor; a retiree led from his burning home with his wrist gently grasped in the guide dog’s mouth after a propane tank exploded from a lightning strike; a commuter who exited a bus to be confronted by a strike-ready rattlesnake; and the first blind Airman to return to active study status in the United States Air Force after sustaining war injuries in Afghanistan. New England’s own Fidelco Guide Dog Foundation has been providing partners in exceptional for over five decades to men and women who are blind across North America in 41 states and five Canadian provinces. Fidelco-bred German Shepherd K9 Dogs also serve in law enforcement protecting our neighbors and keeping communities safe, including Springfield, MA.

The audience is invited to bring a lunch to enjoy during the program.
Cookies and beverage are provided courtesy of Big Y.