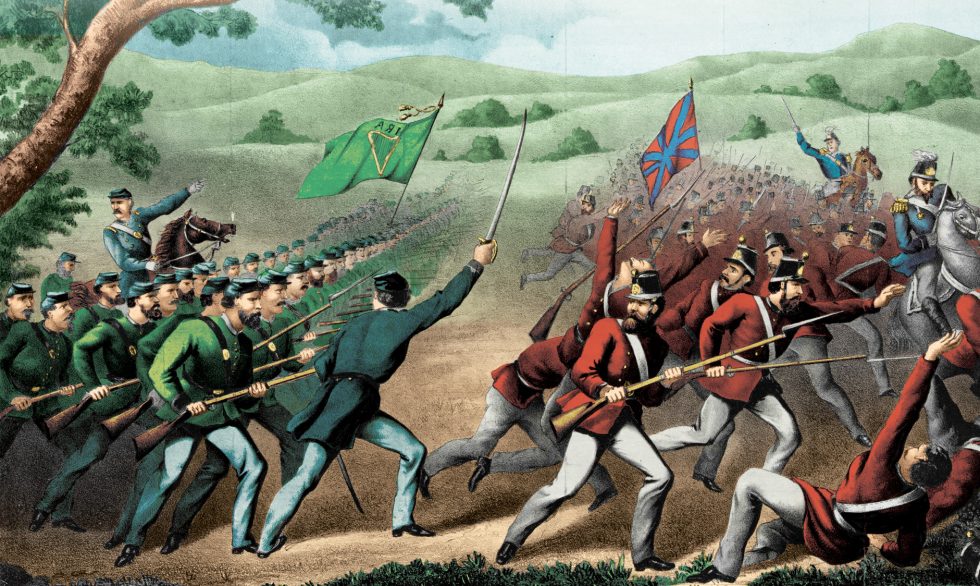 When the Irish Invaded Canada: It’s No Blarney

Just over a year after Robert E. Lee relinquished his sword, a band of Union and Confederate veterans dusted off their guns. These former foes, however, had no intention of reigniting the Civil War. Instead, they fought side by side to undertake one of the most fantastical missions in military history—to seize the British province of Canada and hold it hostage until the independence of Ireland was secured. In this talk, learn the outlandish, little-known story of the self-proclaimed Irish Republican Army that carried out five attacks on Canada—known collectively as the Fenian Raids—between 1866 and 1871.

Presented by Christopher Klein, author of When the Irish Invaded Canada