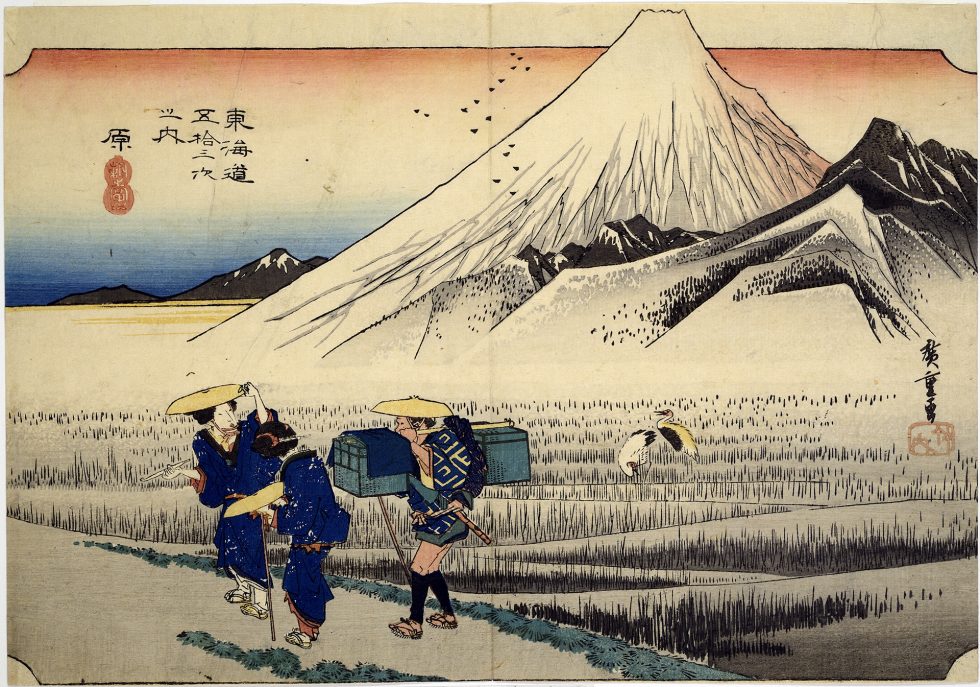 In celebration of the 125th anniversary of the George Walter Vincent Smith Museum, James Callahan will delve into the history and context of the collecting interests of the Smiths. Together we will explore the people of Japan beginning with Hideyoshi in 1537, leading to the establishment and later collapse of the Shogunate in 1868. We will also discuss the flourishing of the arts during the Meiji period (1868-1912) while exploring objects in the museum associated with this period.

Join us in-person or online!

If you plan to attend in person at the Museums, tickets are available on the day of the lecture in the Welcome Center.

To attend via ZOOM, please register in advance.