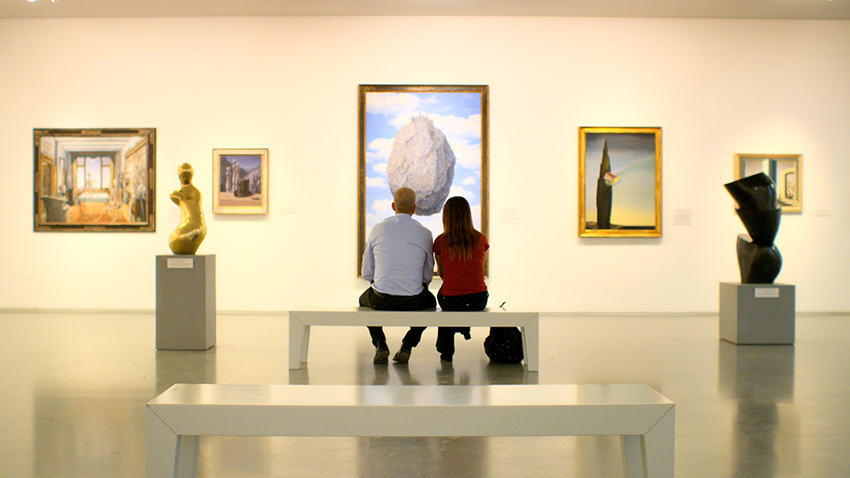 Ran Tal’s magnificent film The Museum with its unprecedented look behind the scenes at the Israel Museum in Jerusalem isn’t a conventional documentary about the history of the museum, or its world class collection of 500,000 objects (including the Dead Sea Scrolls). It’s a lyrical work in and of itself, a poetic celebration of storytelling and humanity. Tal is one of Israel’s most accomplished and creative documentarians and his genius lies in revealing the essence of a place or an idea. Gorgeously photographed, poignant, and wry, The Museum artfully curates moments and details, introducing us to a diverse range of curators, artists, guards, and visitors from around the world, each with a story to tell. English and Hebrew with subtitles. Running time: 74 minutes.