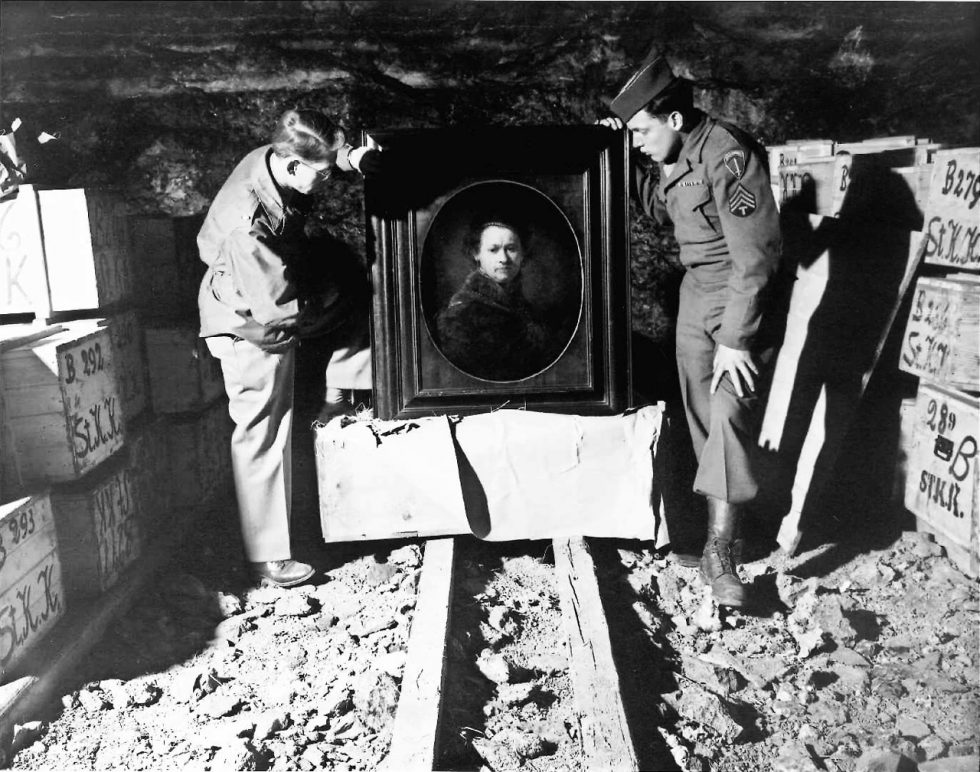 The Rape of Europa: The Nazi Looting and Recovery of European Art Collections During WWII

During WWII Hitler hoped to create the greatest museum of Germanic Art in Linz, Austria. In order to fund the war and because he hoped to create the greatest museum of Germanic art in Linz, Austria. This talk will focus on the very central place art held for Adolf Hitler, Hermmann Göring, and Alfred Rosenberg. Together, they developed a program of looting European art and material collections. The Nazis were profligate in their “collecting” practices. Hundreds of thousands of objects were taken from public, church, and private collections. Some were destroyed or exhibited in ridicule as “degenerate,” others went into the private collections of Hitler, Göring and others, and still more ended up in public collections in Germany and Austria or were hidden in salt mines. Objects from France ended up in the Jeu de Paume where Rose Valland created a second, secret inventory that was instrumental after the war in reuniting objects with their original owners. After the war, the Monuments Men, art historian soldiers, were assigned the task of restituting objects found in various hiding places. It is a task that has continued till today.