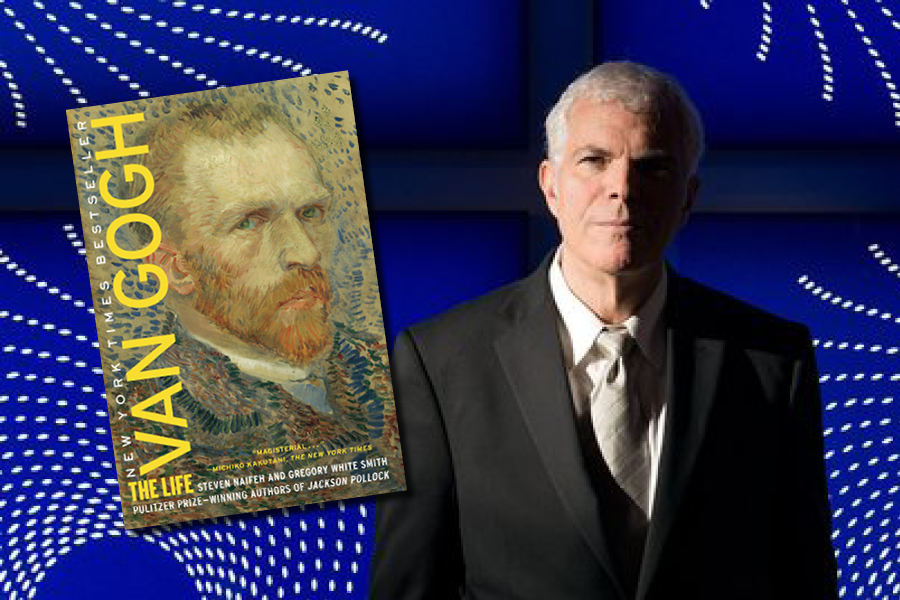 Artist and Pulitzer Prize-winning biographer Steven Naifeh traces the tortuous but wholly interesting life of artist Vincent van Gogh, and the ten-year odyssey that led to the publication of his best-selling book on the Dutch artist, Van Gogh: The Life.

About the Presenter
Steven Naifeh is a graduate of Harvard Law School. Mr. Naifeh, who has written for art periodicals and has lectured at numerous museums including the National Gallery of Art, studied art history at Princeton and did his graduate work at the Fogg Art Museum of Harvard University. He has written many books on art and other subjects, including four New York Times bestsellers. His biography Jackson Pollock: An American Saga won the Pulitzer Prize and was a finalist for the National Book Award. It also inspired the Academy Award–winning 2000 film Pollock, starring Ed Harris and Marcia Gay Harden, as well as John Updike’s novel, Seek My Face.

This program has received funding through a grant from the Netherland-America Foundation.