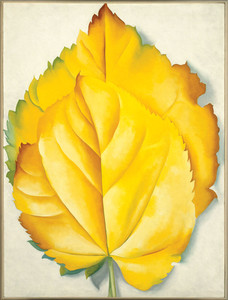 Fifty-seven masterworks from the Brooklyn Museum exploring the subject of modernity in America.

American Moderns, 1910-1960: From O’Keeffe to Rockwell is organized by The Brooklyn Museum.