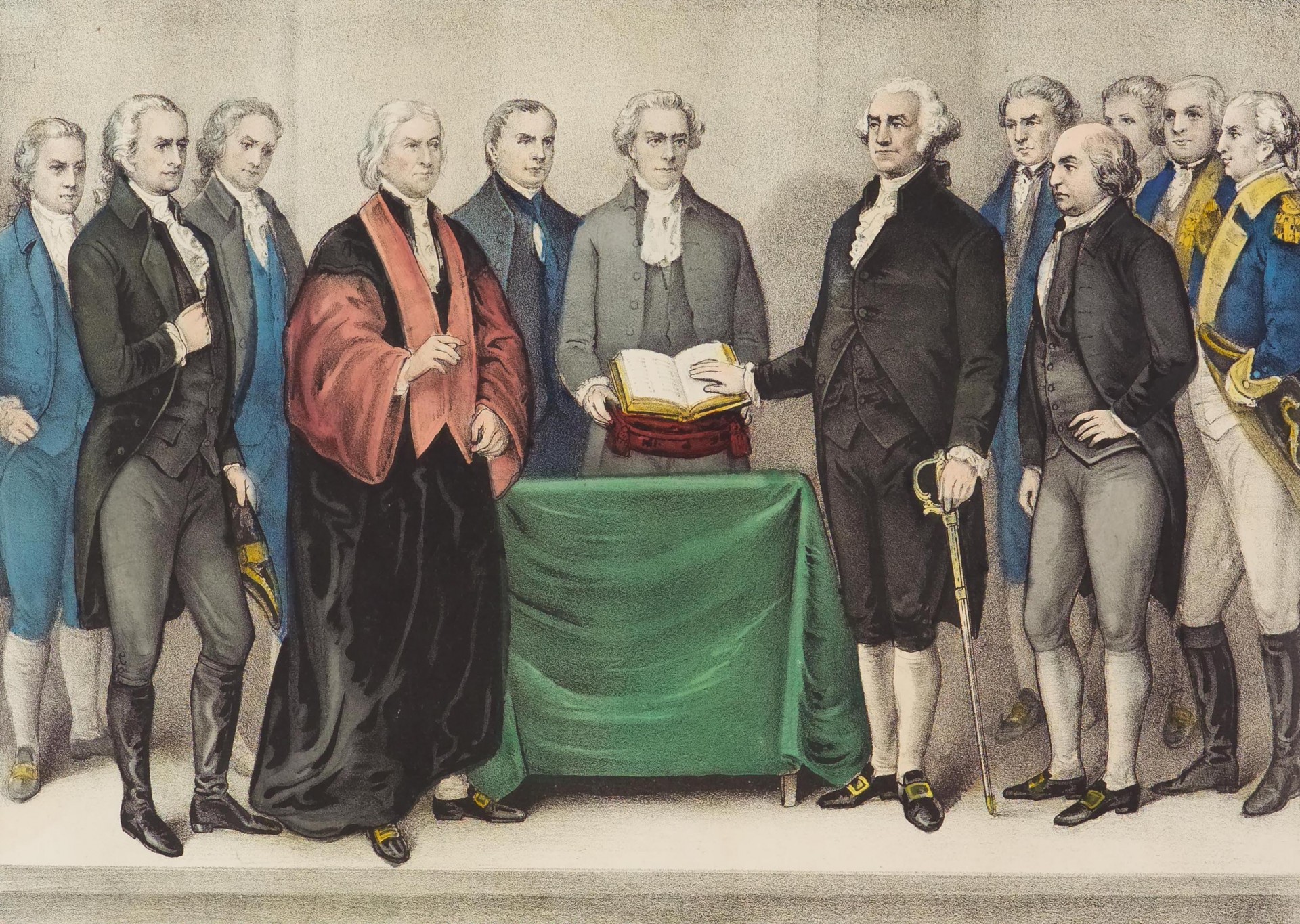 American Presidents: Currier & Ives and Politics in the 19th Century

The first presidential election happened nearly 228 years ago, in 1788-89. George Washington was unanimously elected as the nation’s first president, for the first of his two terms and John Adams served as vice president.  As the country prepares to elect its 45th American president, this exhibit celebrates renowned leaders and historic races from the past, through images created by the Currier & Ives lithography firm. The dramatic changes taking place in 19th century America resulted in a rapidly shifting political scene. Currier & Ives documented these important trends by creating portraits of beloved presidents and their families as well as significant moments in American history. Currier & Ives branded themselves “printmakers to the people,” a title which inspired patriotism and positioned the firm as a major source of imagery that documented American political ideas along with the nation’s challenges and triumphs. During the time the firm was in business the country experienced four major wars, changing political structure and a growing population. Currier & Ives also produced pictures of all of the American presidents through the end of the 19th century, favoring the likenesses of George Washington and Abraham Lincoln.

Over seven decades, Currier & Ives produced nearly 9,000 print designs that were distributed nationally through a successful marketing network. They printed pictures at an affordable price that reflected public interests of the time, making them accessible to most of the public. Currier & Ives did not play favorites in the political arena, often printing promotional lithographs for both sides of a political race or images that reflected multiple sides of social issues. Currier & Ives popularized American political values by identifying movements and individuals as unifying symbols of patriotism. This ideology created a visual lexicon for national identity.