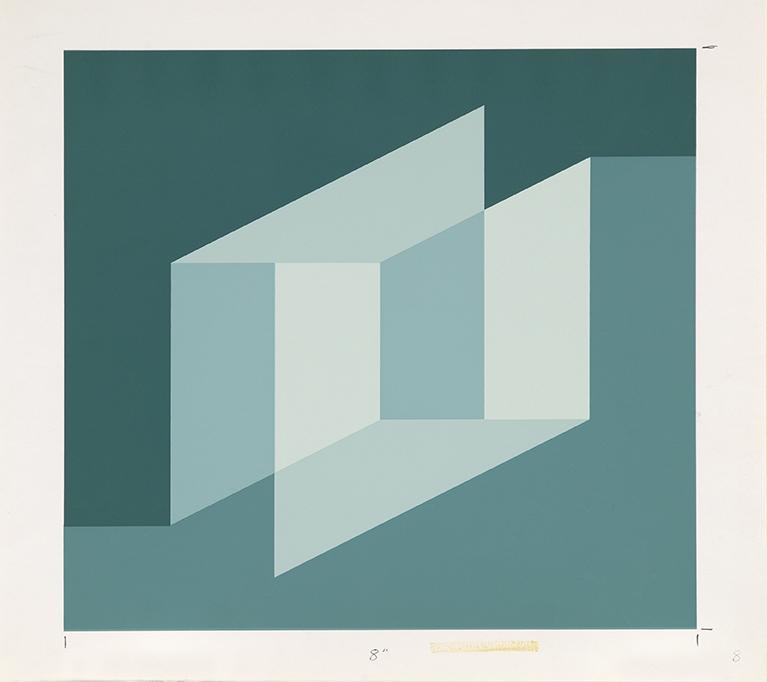 The Springfield Museums presents BAUHAUS: 100 Years Later from September 24, 2019–February 16, 2020, in the Starr Gallery of the Michele and Donald D’Amour Museum of Fine Arts.

No art school had a more influential or lasting impact on 20th century art and design than the Bauhaus. Founded in 1919 by the German architect Walter Gropius (1883-1969), the Bauhaus’ curriculum aimed to unite fine art, architecture, design and craft with the goal of creating functional art that could be incorporated into daily life. Today, the streamlined designs and forward-looking aesthetic of the Bauhaus continues to inspire creative minds. This exhibition showcases work by major figures such as Josef Albers (1888-1976), Johannes Itten (1888–1967), Wassily Kandinsky (1866-1944), Oskar Schlemmer (1888-1943), and others who were involved with the school between 1919 and 1933.

We asked Maggie North, Acting Curator of Art at the Springfield Museums about this exhibit. 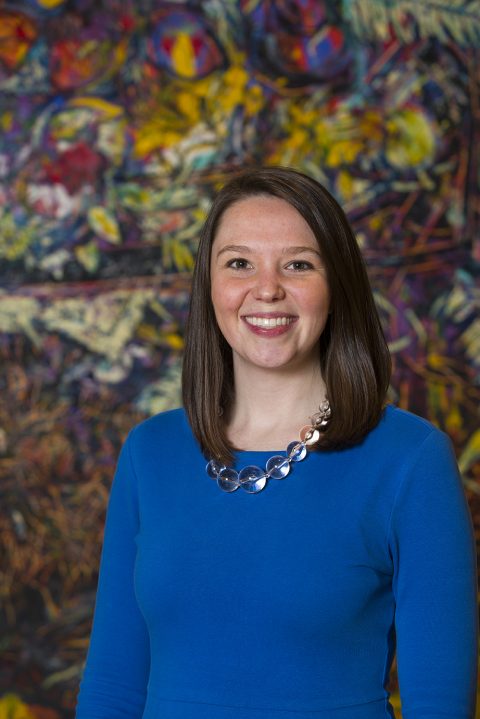 What inspired this exhibit?

2019 marks the centennial of the founding of the Bauhaus School, and presents us with an opportunity to reflect on its art and influence. Fortunately for us, the D’Amour Museum of Fine Arts holds a rich collection of works on paper from the Bauhaus period (1919-1933) including prints by important instructors and students at the Bauhaus, as well as artists who were heavily influenced by Bauhaus teachings. Many of the pieces that will be displayed were donated by Springfield attorney and art collector Abraham Kamberg.

What does Bauhaus mean?

Great question! When Walter Gropius founded the Bauhaus in 1919, he called it “Staatliches Bauhaus” which roughly translates to “National House of Building.” Gropius was trained as an architect and believed that it would be possible, radical, and extremely beneficial to unite the fine and applied arts, or in other words, to unite art and craft. Influenced by the Arts and Crafts Movement, as well as by the improvement of industrial design in Germany, he hoped to break down barriers in artistic training, thereby uniting many art forms under one roof in order to expand possibilities for functional, everyday design. Architecture, in Gropius’s view, represented the ultimate integration of the arts, hence his idea that his school could be a “house of building.” A printed announcement introducing the Bauhaus articulated this idea. It read, “the ultimate if distant aim of the Bauhaus is a collective work of art—the building—where there is no distinction between structural and decorative art.”

What particularly notable art is represented?

Although ultimately striving to create functional designs, students at the Bauhaus were first required to master fundamental materials and study the principles of design like form, line, and color. So, although Bauhaus students created textiles, chairs, lamps, and teapots, much of their work was foundational and experimental. Students were encouraged to create abstract renderings in order to strengthen their understanding of the integration of formal elements. Visitors will notice that although some works in the exhibition, like the Lothar Schreyer print that illustrates a costume, are visually tied to the tangible world and the Bauhaus’s functional goals, most of the works featured are more abstract. However, the abstract compositions on view take many forms. While some works include recognizable elements like a stylized man walking on a line in a print by Paul Klee, others allow the viewer to loose themselves in unfamiliar organic forms, bold shades, geometric lines, as in works like Werner Drewes’s Gay Happenings Around a Curve.

What will surprise us about this exhibit?

One thing that may surprise viewers is the diversity of approaches that are on view. Although each of these works was created by an artist whose ideas heavily shaped, or were heavily shaped by the Bauhaus and its philosophies, there’s great variety here. As in all schools (of art and thought), ideas and philosophies change over time and are applied in different ways. Some works take on a spiritual, expressive tone, while others are nearly constructivist in their approach to functionality. One wildly creative and visually fascinating outcome of the Bauhaus was the experimental theater workshop at the school. Lead at first by Lothar Schreyer, then by Oskar Schlemmer, the workshop’s productions featured avant-garde costumes that transformed the body into geometric shapes and cubic abstractions. The illustrations by Schreyer and Schlemmer that are included in this exhibition are documents of this especially intriguing experiment in modern theater.

How is the Bauhaus relevant today?

The Bauhaus legacy looms large in today’s conception of modern art and design. When, under pressure from the Nazi regime, the Bauhaus closed in 1933, its teachers and students spread throughout Europe and United States, disseminating ideas and influencing the next generation of artists. These ideas are still with us today, and can be found in streamlined architecture, minimalist home and furniture design, as well as the fonts and styles of contemporary graphic design. The sans serif typeface that was used on the school’s original building in Weimar, Germany, has become iconic. Additionally, as art students know, the fundamentals of design that were so important to Bauhaus teachers are still considered essential to art education, and are still taught in foundation courses today. These are just a few examples of the Bauhaus’s widespread, and continued influence.

Do you have a favorite piece of art from this collection?

I am fond of the two works on view from Wassily Kandinsky’s Small Worlds series. These prints are from a series of twelve, in which the artist experimented with the medium of printmaking. Although interesting as forays into the print medium for an artist better known for his paintings, the works fascinate me because each one is intended to encapsulate and imagine an entire world—an ambitious, and perhaps utopian, project! However, in planning this exhibition, I was also introduced to the work of Lucia Stern, an American artist and early proponent of abstraction who was inspired by the Bauhaus. Included in this exhibition is one of Stern’s mixed media works that combines stitched and drawn lines. Stern may become one of my new favorites!

Tell us more about works on paper.

All of the works included in BAUHAUS: 100 Years Later are works on paper. The exhibit includes prints, drawings, and even one mixed media work that incorporates thread. All works in the exhibition, even prints, should be considered original works of art (as opposed to reproductions).

Why do works on paper rotate in and out of the galleries?

When a work of art enters the museum’s collection, staff members become stewards of that artwork. As caretakers, we are tasked with preserving these pieces for the education and enjoyment of future generations, in perpetuity. It’s a tall order, and one that we take very seriously! Works on paper, however, pose a special challenge as they’re more prone to fading and deterioration than conventional paintings or sculptures. In order to preserve these pieces, they are put on exhibit infrequently (at most, about every five years!), and spend the remaining time resting in our climate-controlled storage spaces. In addition to rotating works on paper to protect them from light exposure, we ensure that lighting in galleries where they are exhibited is low. In fact, we measure lighting in foot-candles (the amount of illumination that a candle gives off when one is standing a foot away from it) and ensure that our drawings, prints, watercolors, and other works on paper are displayed in 5-foot-candles of light or less.

About the Michele and Donald D’Amour Museum of Fine Arts

The Michele and Donald D’Amour Museum of Fine Arts, established in 1933, includes a comprehensive collection of American, Asian, and European paintings, prints, watercolors and sculpture and representative examples of drawing, furniture, metalwork, textiles, glass and ceramics.