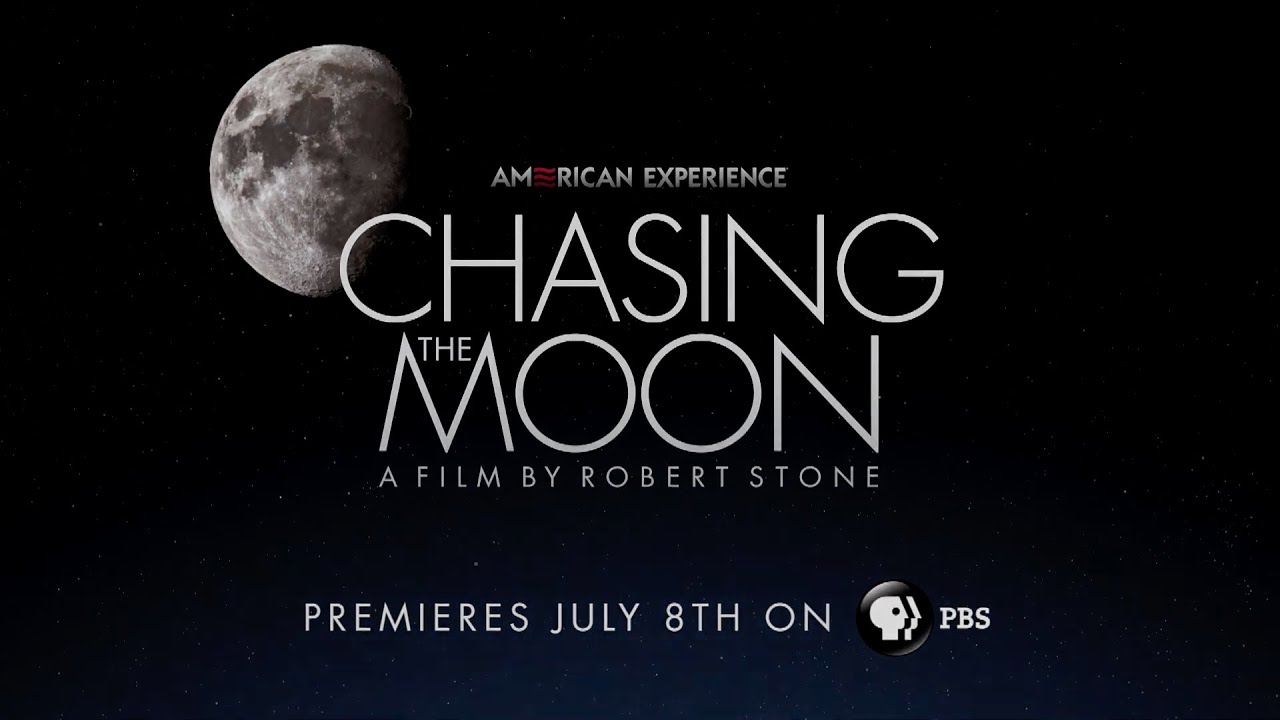 “The innovation and the excitement involved in the space program are inspiring to all audiences, especially to our visitors who are fascinated by astronomy.”
—Kay Simpson, CEO and President of the Springfield Museums

“This is an opportunity to talk to someone who has actually been in outerspace!”
—Mike Kerr, Curator of Astronomy

Springfield, MA—Springfield Museums presents a collaboration with The Springfield Public Forum and WGBY: Public Television of Western Mass: A free advance public screening and conversation about the American Experience PBS special series “Chasing the Moon.” This fifty-year anniversary celebration of the moon landing will also feature an incredible opportunity to engage in conversation with astronaut Cady Coleman.

On July 16, 1969, hundreds of thousands of spectators and an army of reporters gathered at Cape Kennedy to witness one of the great spectacles of the century: the launch of Apollo 11. Over the next few days, the world watched on with wonder and rapture as humankind prepared for its “one giant leap” onto the moon–and into history. The PBS special series “Chasing the Moon” will allow viewers to witness this incredible day, presented through stunning, remastered footage and interviews that takes you behind-the-scenes and inside the spacecraft, Mission Control, and the homes of the astronaut’s families.

“The innovation and the excitement involved in the space program are inspiring to all audiences, especially to our visitors who are fascinated by astronomy,” said Kay Simpson, CEO and President of the Springfield Museums. “It will be a remarkable experience to watch this preview!”

Interviewees in the PBS series include astronaut Michael Collins, iconic Flight Director Gene Kranz, Professor Brian Cox, Dr. Brian May, and key Apollo astronauts Frank Borman and Charlie Duke. The director of the series is John Moulson and the narrator is Mark Strong.

“This evening is going to be even more inspiring because we have the opportunity to share conversation with astronaut Cady Coleman,” said Mike Kerr, Curator of Astronomy for the Springfield Science Museum. “What a remarkable chance to talk to someone who has actually been in outerspace!”

About the Film, “Chasing the Moon”

The fervent drive to land an American on the moon in the 1960s was motivated as much—if not more—by politics than technology. This month, celebrating the 50th anniversary of the moon landing, a six-hour/three-part American Experience documentary covers the space race from its earliest beginnings to the monumental achievement of the first lunar landing in 1969 and beyond.

“Chasing the Moon” thoroughly reimagines the race to the moon for a new generation, upending much of the conventional mythology surrounding the effort. The film recasts the Space Age as a fascinating stew of scientific innovation and PR savvy, political calculation and media spectacle, visionary impulses and personal drama. With no narration and using only archival footage — including a visual feast of previously lost or overlooked material — the film features new interviews with a diverse cast of characters who played key roles in these historic events.

While other documentaries have largely painted a familiar narrative of goals set, obstacles overcome, disasters averted and missions accomplished, “Chasing the Moon” tells a vastly more entertaining and surprising story.

“When we think of that breathtaking moment of the 1969 moon landing, we forget what a turbulent time that was,” explains American Experience Executive Producer Mark Samels. “The country was dealing with huge problems—Vietnam, poverty, civil rights—and there was a lot of skepticism about the space program. ‘Chasing the Moon‘ explores the unbelievably complex challenges that NASA was able to overcome.”

Smithsonian Channel Documentary: The Day We Walked on the Moon

Half a century after humanity’s historic first step on the Moon, the Springfield Museums are hosting a screening of Smithsonian Channel’s The Day We Walked On The Moon. Astronauts (including Michael Collins, the third member of the Apollo 11 mission), members of Mission Control (including Flight Director Gene Kranz, Capsule Communicator Charles Duke and Guidance Officer Steve Bales) and the children of Neil Armstrong and Buzz Aldrin reveal their personal stories behind the scenes of the iconic day. Pop culture notables like Queen guitarist and doctor of astrophysics Brian May and television personality and professor of physics Brian Cox describe where they were and what they felt during that “One Small Step.” It’s a story that ranges from the deeply personal to the grand and historic, an in-depth look at one of the most important 24-hour periods in history.