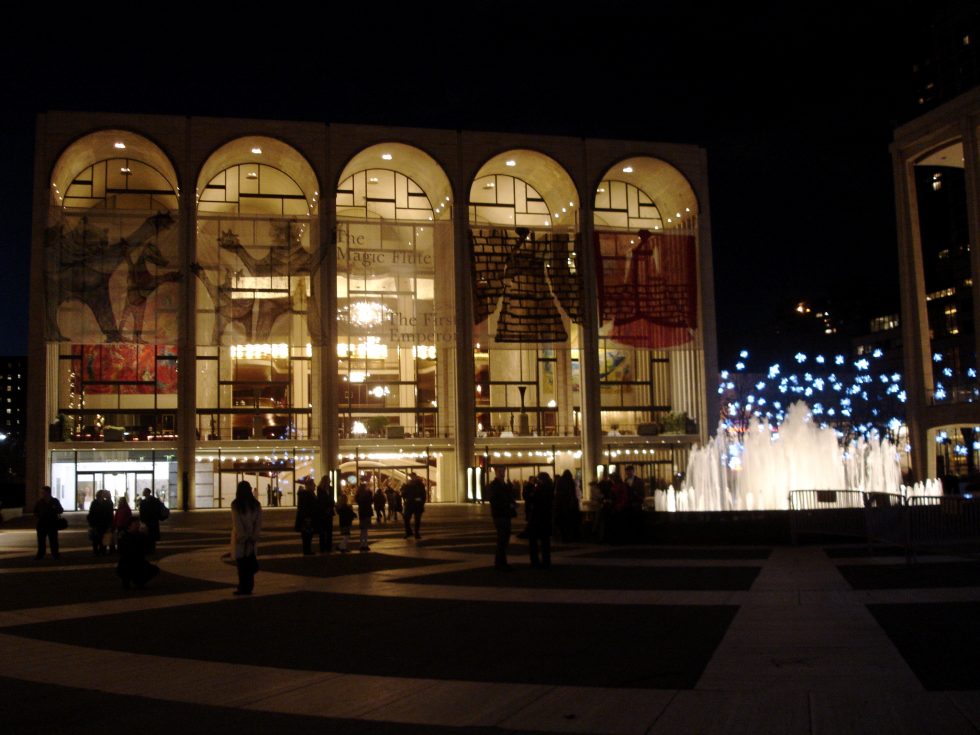 This trip has been canceled.

In response to current coronavirus prevention and control efforts aimed at ensuring the health of the general public, the Metropolitan Opera has canceled all performances through March 31.

One of opera’s greatest depictions of impossible love, Werther is based on Goethe’s epistolary novel The Sorrows of Young Werther. A sensation when it appeared in 1774 (and partly inspired by the author’s own experiences), it tells the story of a melancholy poet whose love for a married woman and general disaffection with the world lead to his suicide. The archetype of the artistic, brilliant, and doomed young man rebelling against the establishment has resonated through the ages in literature, theater, film, and music. Music Director Yannick Nézet-Séguin conducts Massenet’s tragedy, a perfect vehicle for outstanding tenors, starring Piotr Beczała, who certainly fits the bill. The magnificent mezzo-soprano Joyce DiDonato is Charlotte, the object of Werther’s misguided affections, alongside sopranos Erin Morley and Ying Fang as Sophie and baritone Etienne Dupuis as Albert, in Sir Richard Eyre’s arresting production. En route, enjoy a boxed lunch and enlightening lecture with opera aficionado Michael Cascia.