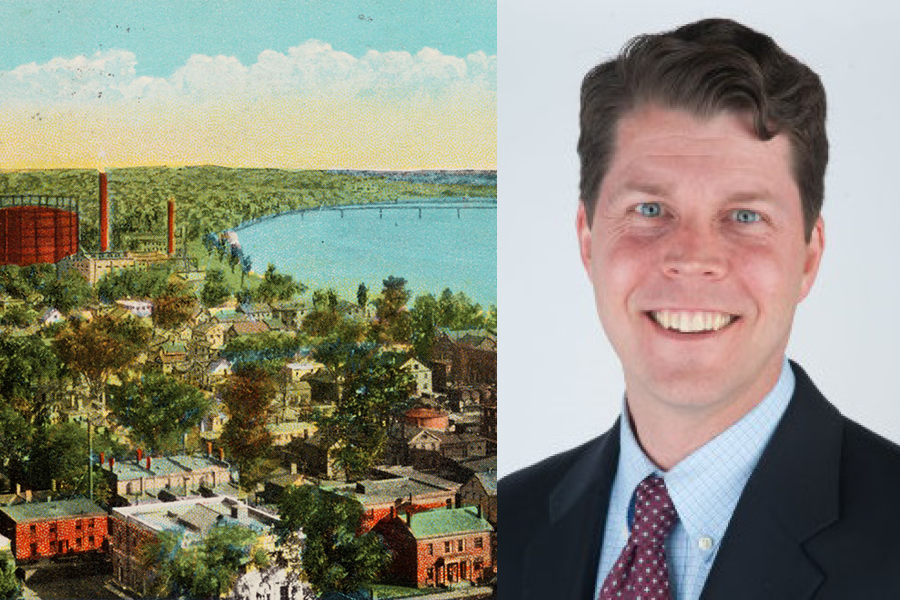 Three Centuries of Innovation in the Connecticut River Valley

The Connecticut River valley has long been—and remains—one of the nation’s most important places of innovation, commerce, and creativity. The Connecticut River valley first supported agriculture and trade among Native Americans and European settlers. Protecting that trade and the lives of industrial workers gave rise to MassMutual, Aetna, and other firms in a burgeoning insurance industry. Meanwhile, the federal Springfield Armory, and private arms makers such as Samuel Colt, Horace Smith, and Daniel Wesson, perfected the techniques of interchangeable parts manufacturing and helped establish the Springfield-Hartford corridor as one of the birthplaces of American manufacturing. During the 19th and 20th centuries, all kinds of products—including firearms, sewing machines, bicycles, automobiles, machine tools, typewriters, aircraft engines, and helicopters—were invented and manufactured in this hotbed of “Yankee ingenuity.”  The valley has also supported the work of writers and creative artists, such as Mark Twain and Dr. Seuss, and inspired new forms of recreation, from Dr. James Naismith’s game of basketball, to Milton Bradley’s “Game of Life.” Since World War II, the valley has struggled with the effects of deindustrialization. Nevertheless, civic leaders have worked to revitalize the region by drawing on the valley’s long heritage of innovation.

Eric S. Hintz, PhD, is an historian with the Lemelson Center for the Study of Invention and Innovation at the Smithsonian’s National Museum of American History. Eric curates exhibits; produces the Center’s annual symposium series; coordinates the Center’s fellowship and grant programs; and assists in the collection of historically significant artifacts and documents.  Eric’s research explores the history of invention, innovation, and R&D; he is a co-editor of Does America Need More Innovators? (MIT Press, 2019).  Eric earned his M.A. (2005) and Ph.D. (2010) in the history and sociology of science from the University of Pennsylvania.