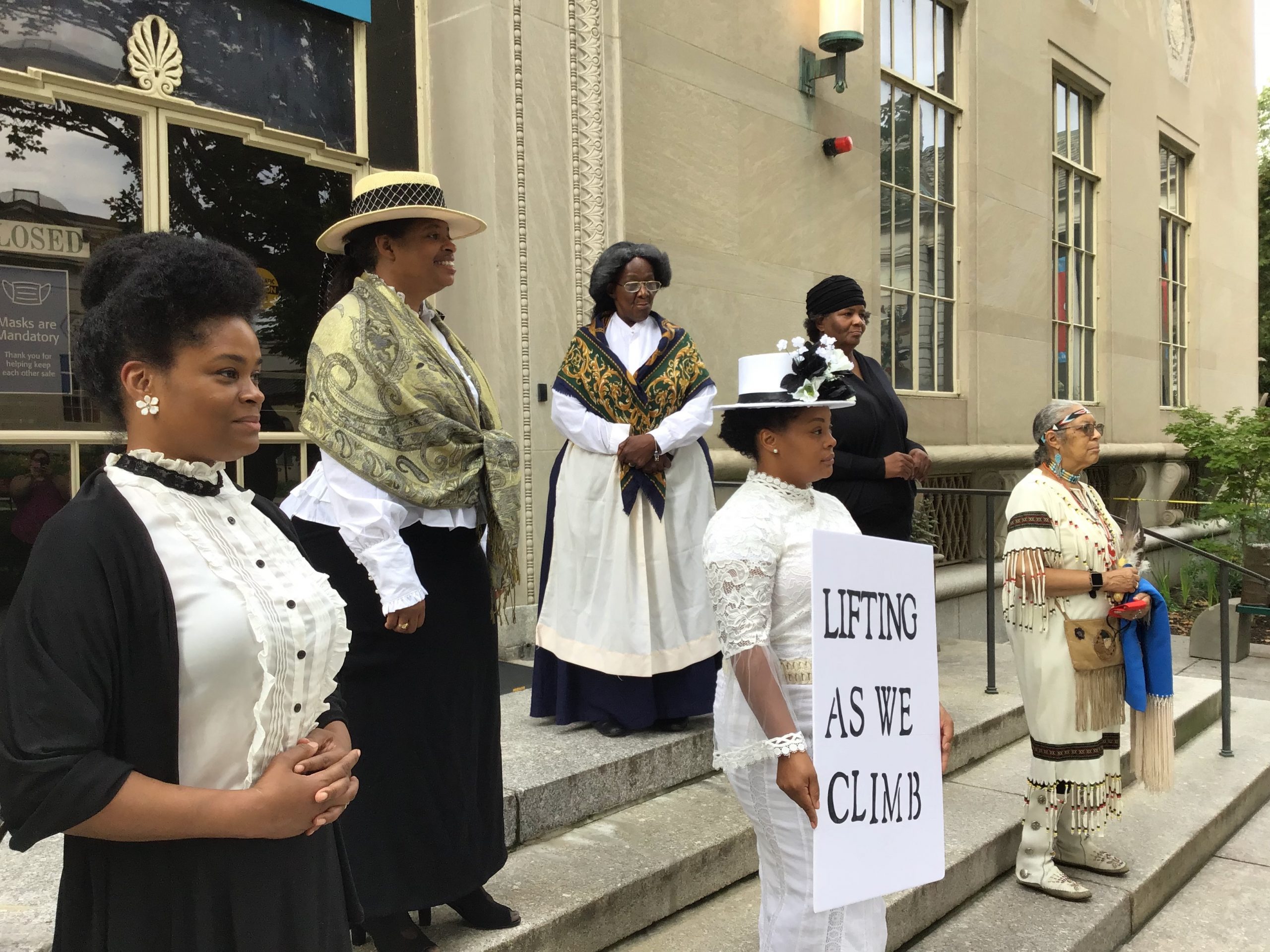 Black women are frequently forgotten and deemed invisible when it comes to the retelling of the stories of women’s suffrage in the United States. However, this is not a new or unpopular fact.

This has been historically seen through a variety of scenarios in our history. The mistreatment of the founders of the Historical Black Greek Letter Organization, Delta Sigma Theta Sorority, Inc., (https://www.deltasigmatheta.org/) as they lent a hand of support to their white female counterparts during the Women’s Suffrage March of 1913 painted a clear divide between white women and their views of who should be prioritized in the eyes of the Constitution. In participating in their first public act, Delta Sigma Theta   along with other Black participants, were beaten, cursed and forced to the back of the parade procession.

History has forgotten the role of Black women such as Sojourner Truth, who was not only a powerful abolitionist but challenged American society to see her womanhood as equivalent to that of the white woman’s. With her timely and purely honest speech “Ain’t I a Woman,” Truth urges her audience to question their justification of who is allowed certain rights and who is excluded from that justification. Organizations such as the National Association of Colored Women believed that their motto “lifting as we climb” simultaneously encapsulated the struggle of Black women to not just be seen as women but as human beings worthy of respect and quality of life.

To uncover the complete story of women’s suffrage in America, we do not have to look far however we must desire to look inclusively at our history. We are fortunate to have our 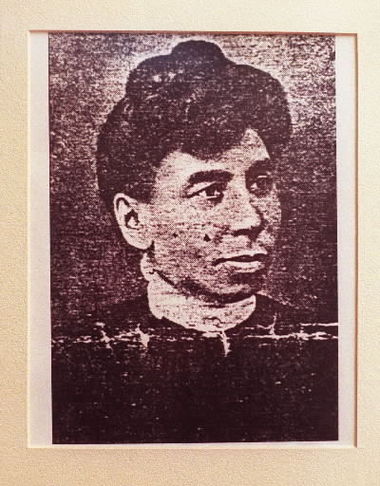 Annie McTier was the first woman to register to vote in Springfield, MA.

own rich history in Springfield, MA, with trailblazing women such as Annie L. McTier. Without her courageousness, the path to voting equity would have come at a much later date in the city of Springfield.  In 1920, McTier became the first woman in the city of Springfield to register to vote after holding her place in front of Springfield’s City Hall as she waited to be seen and registered. It is recorded that approximately one hundred and fifty three women registered to vote on that same day.  Annie McTier’s legacy was cemented in this city through her canvassing to register those in her neighborhood to vote, especially women.

It is through learning about the untold stories of profound women from our past that we begin to think about and understand our history through an intersectional lens while curating a path for those who come after us to follow.  Though one hundred years have passed, we must not forget the struggle for suffrage in this country, all of those who contributed to achieving this level of equity and the many other struggles that have been fought and still persist today. 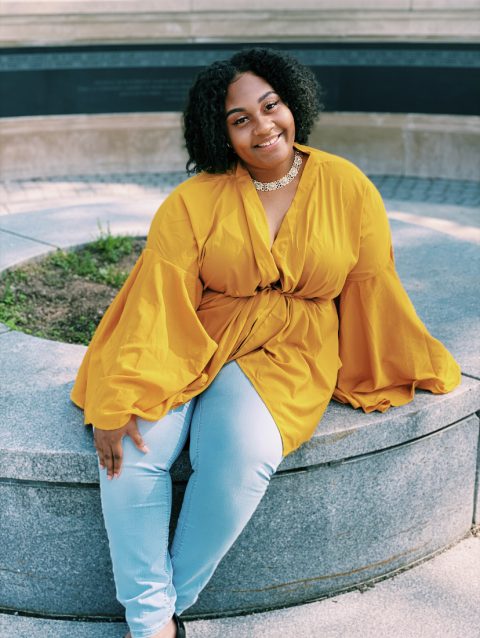 Savannah Taylor is a member of the Marketing Team at the Springfield Museums. A recent graduate of Syracuse University, Taylor studied African American history and communications. She is a life-long Springfield resident.

Remembering Pres Blake, a Great Friend to the Museums