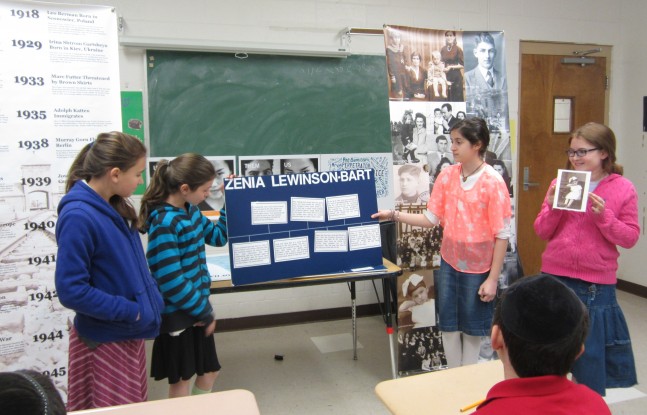 Us and Them: Discrimination During the Holocaust and Today

Museums on the Go!

This program is free through the generous support of community donors!

Through hands-on activities and primary source interpretation, students are immersed in the experiences of local Holocaust survivors who settled in the Springfield area while examining historic cases of discrimination, identifying upstanders vs. bystanders, and tracking the progression of hate from individual acts of prejudice to genocide.

Support for this program is provided by the William & Lynn Foggle Fund for Holocaust Education of the Jewish Endowment Foundation, a division of the Jewish Federation of Western Massachusetts; the Harold Grinspoon Foundation; and St. Germain Investments.

A Kennkarte was the government issued identification document in use inside Nazi Germany. Notice Curt’s name in 1939 is listed as Kurt Israel Worms. The use of the middle name Israel was the name all Jewish men and boys had to use. The women had to use Sarah for a middle name. This was used to clearly distinguish them from non-Jewish people.
The design of the Kennkarte’s were changed to make it easier for Nazi’s to recognize Jews and people of other ethnicities. Notice the large “J” marked on this kennkarte. Other groups were similarly marked such as U for Ukrainians, R for Russians and Z for Roma.
Under the Nuremberg Laws, Jews were stripped of their German citizenship. They lost their rights to vote, marry, and hold certain jobs. Soon after, personal items were taken from them including radios. By taking away radios, Jewish people were cut off from hearing news within Germany and international broadcasts. This document shows some radios that were taken. The Nazi’s documented the confiscations to give the illusion that they would eventually return the radios.
George sent this postcard to his parents from a hospital in Switzerland where he was being treated for malnutrition from his time in the Sachsenhausen concentration camp. The letter reads, “Dear Mommy, Dear Daddy: Very homesick. Don’t know if I can last here three months. French kids just arrived. It is nice here. We go swimming every day. I eat every day seven pieces of bread for breakfast. I mailed out one letter already for which I am waiting for an answer. Kiss you, Jerzyk”
During the war, France assisted the Germany in rounding up the Jews. This comes from the Beaune-la-Rolande internment camp in France where survivor Nicole Illouz’s father, Pinchas Szyrman was taken in 1941. A year later he was deported to Auschwitz- Birkenau where he was murdered.
More Museums on the Go! 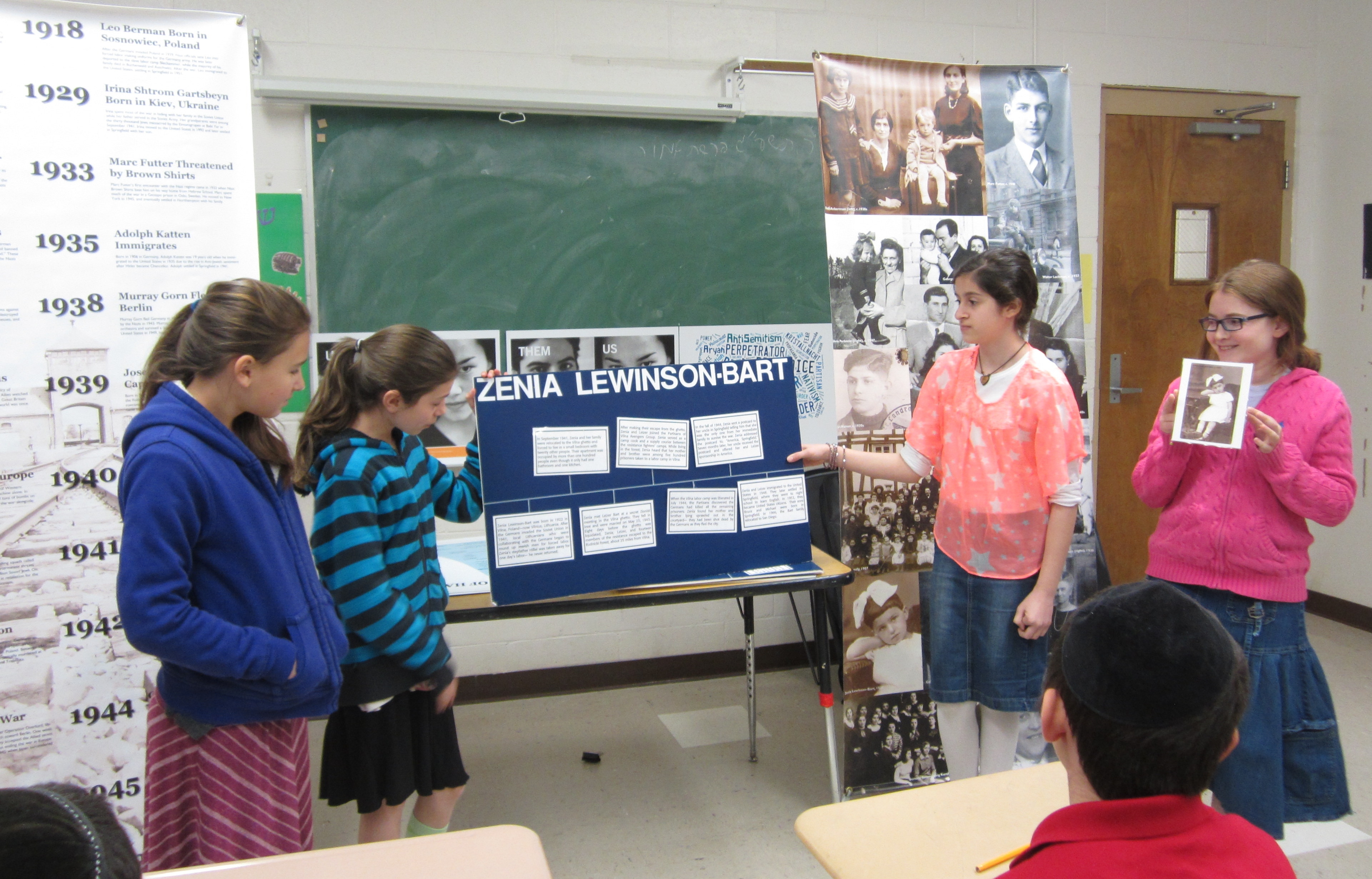 Us and Them: Discrimination During the Holocaust and Today 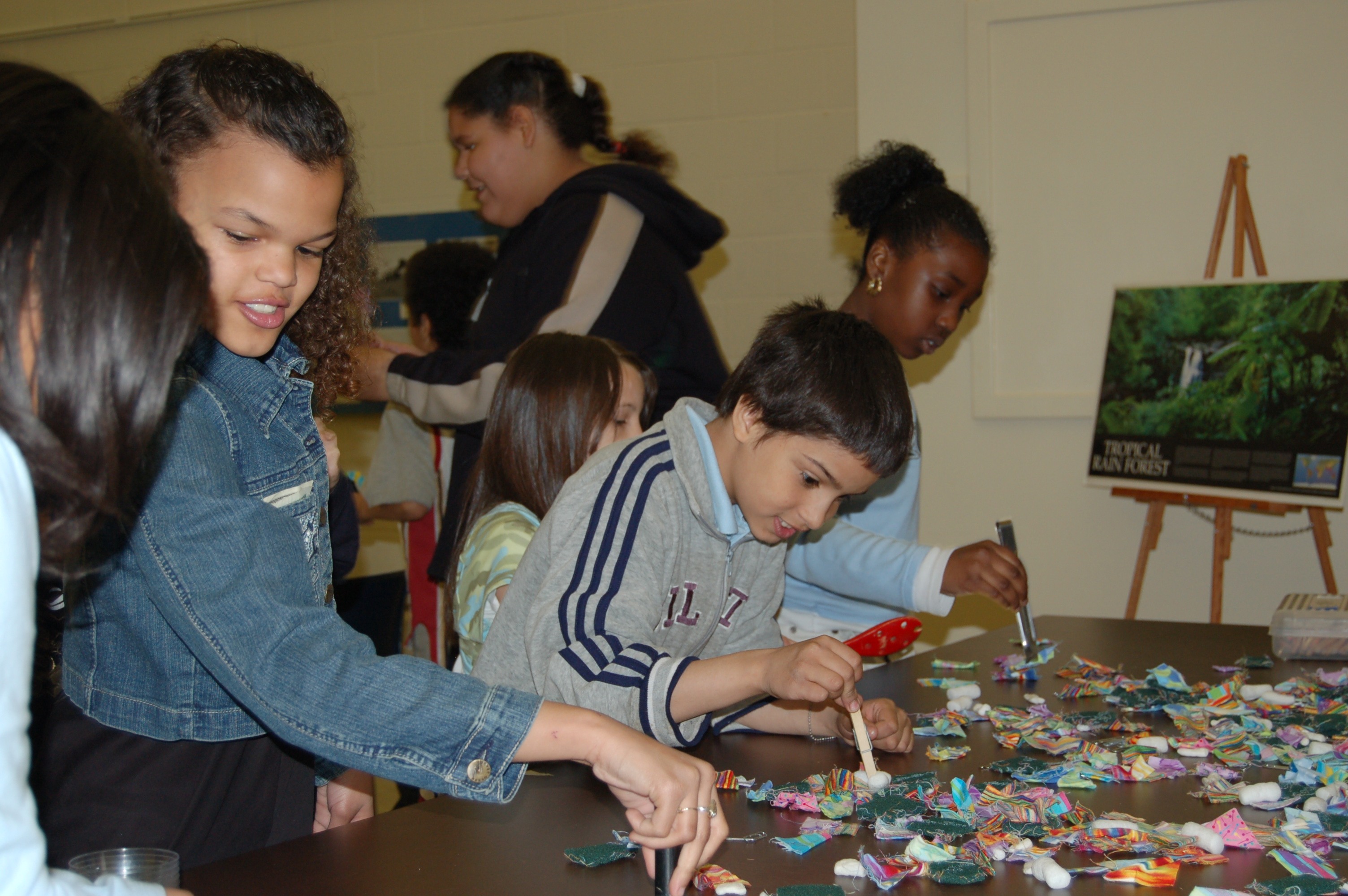 Animal Adaptations: A Game of Survival 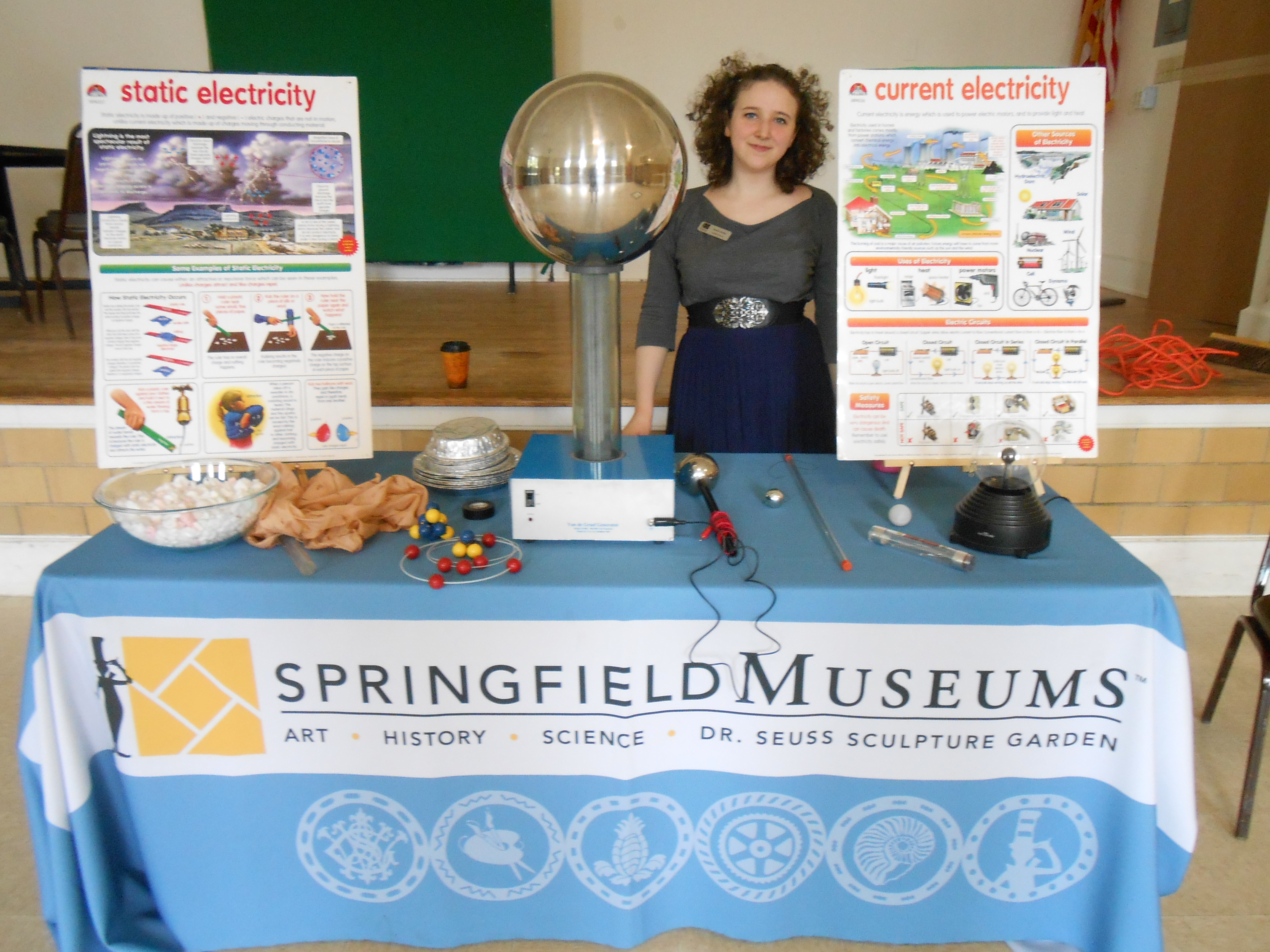