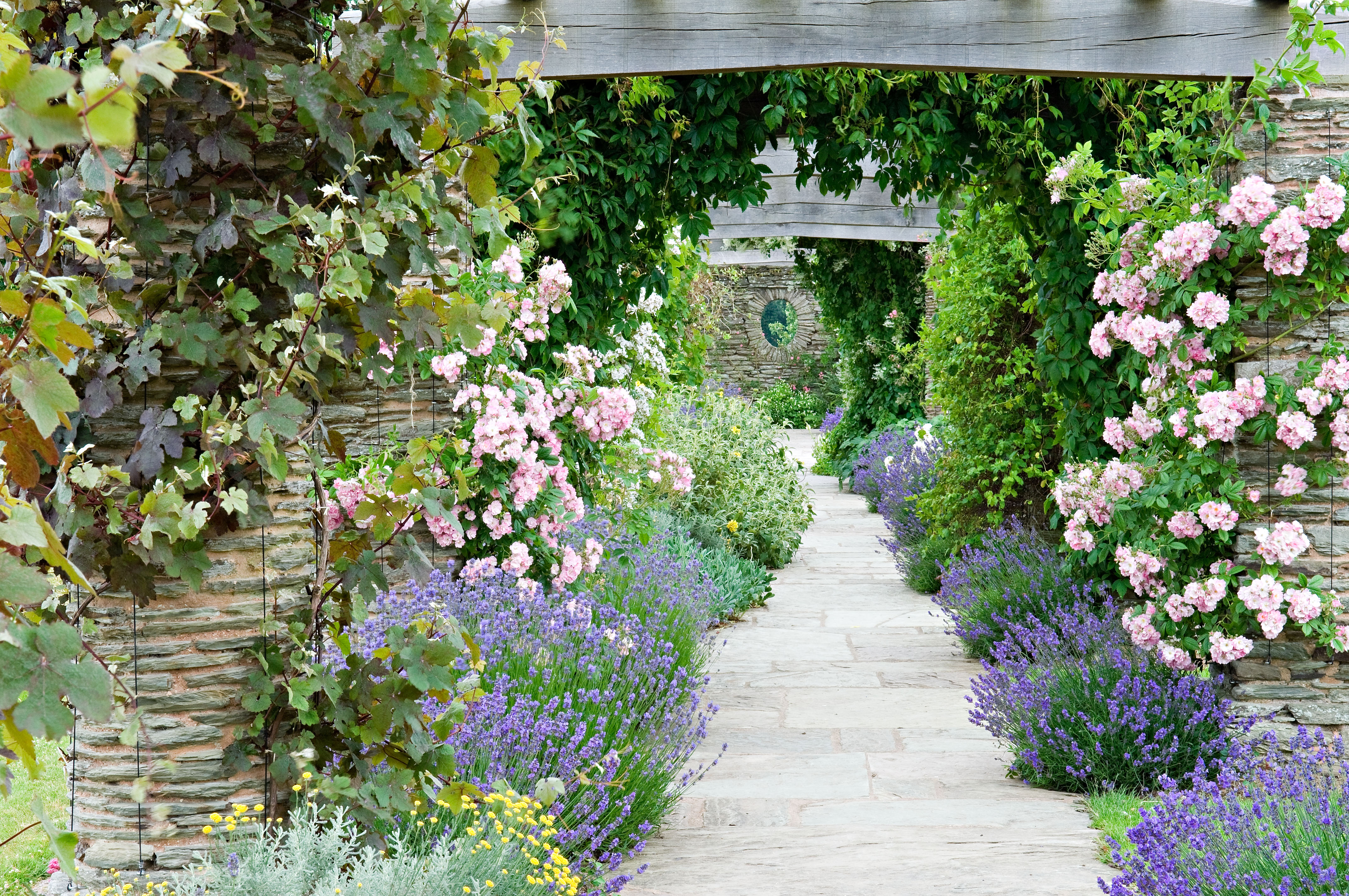 The Springfield Museums’ popular lunchtime lecture series Museums á la Carte announces its Spring and Summer 2020 lectures. Guests are welcome to bring a lunch to enjoy during the program. Cookies and coffee are provided thanks to Big Y. The cost for admission to the lecture is $2 for Springfield Museums members and $4 for nonmembers.

Listings with an * indicates a Continuing Conversation for members only will follow the lecture.

Ireland is perhaps the only country whose national symbol is a musical instrument, the harp—representing a powerful artistic legacy of music, poetry, and storytelling. Join fiddler Jeanne Freeman and balladeer Dan Ringrose for a fascinating musical journey of tunes and songs exploring connections between Irish history and the enduring tradition of Irish music.

Sailing Towards My Father is a one-man play about Herman Melville(1819-1891), the American author best known for his whaling epic Moby-Dick; The play chronicles Melville’s life from youth to old age, concentrating on his evolution as a writer and his complex relations with God, his parents and siblings, his wife and children, and Nathanial Hawthorne. Written and directed by Carl A. Rossi

Louis XIV understood the necessity to promote a vision of himself and France. But Napoleon Bonaparte would expand exponentially on what the Sun King had done. Napoleon recognized the critical need to create an image that would transmit to the French and the world his superior nature and cleverly disguise any faults or weaknesses. This talk will explore the evolution of the style Napoléon through painting, sculpture, furniture, architecture, and the state symbols of power, including the military.

The rich legacy of the Arts and Crafts Movement includes architecture, art, and decorative arts, but it also played an important role in the garden world by defining the garden as a harmonious component of the house. Judith B Tankard will survey the inspirations, characteristics, and development of garden design during the Arts and Crafts era and show how its guiding principles resonant with garden designers today with examples in Britain and the United States.

The story of Christ’s death and resurrection has dominated western culture for the past 2000 years. It is perhaps the most significant historical event of all time, as recounted by the gospels but, equally, as depicted by the greatest artists in history. From the triumphant to the savage, the ethereal to the tactile, some of western civilization’s greatest artworks focus on this pivotal moment. This beautifully crafted film explores the Easter story as depicted in art, from the time of the early Christians to the present day. Shot on location in Jerusalem, United States and throughout Europe, the film explores the different ways artists have depicted the Easter story through the ages and thus depicts the history of us all.

“The Navel of the World.” That is what early inhabitants thought of their island – not hard to imagine given that Easter Island is thousands of miles away from anywhere else. Their unique giant statues (moai) and tradition of the treacherous “birdman” competition intrigued early explorers and have fascinated us ever since.

April 23: There will be no lecture, please visit us for School Vacation Week: All Aboard: Dinosaur Express April 20-24.

Gordon Edes, Red Sox Historian, and Dick Flavin, Poet Laurate will discuss all thing Red Sox! Dick Flavin will perform a number of Red Sox poems from his book, Red Sox Rhymes: Verses and Curses and Gordon Edes will present unique topics in Red Sox history we bet you didn’t know. After the lecture, both presenters will answer your questions about the Red Sox past and present.

His art inspired Bambi. His art will inspire you. Tyrus is Pamela Tom’s tour-de-force documentary about 105-year old Guangzhou-born, Los Angeles based visual artist, Tyrus Wong and his breathtaking scope of work across multiple artistic mediums and his personal and professional journey navigating racial bigotry in 20th century America. Tom’s film makes meticulous use of Tyrus Wong’s exquisite art, archival footage, illuminating interviews and commentary from Wong himself to document how his unique style, melding Chinese calligraphic and landscape influences with contemporary Western art, helped the Disney animated film, Bambi (1942) specifically, and early Hollywood in general establish their signature visual styles. The film makes a critical contribution to the documentary tradition and to American society in correcting a historical wrong by spotlighting this seminal, but heretofore under-credited figure.

The artist Giovanni Battista Piranesi (1720-1778) spent his career studying, illustrating, and imagining the Eternal City of Rome. His dramatic depictions of monuments and ruins were so impressive that Grand Tourists who visited the city after seeing them were sometimes disappointed by the reality they found. Presented in conjunction with the exhibition Fantastic Ruins: Etchings by Giovanni Battista Piranesi, this lecture will explore Piranesi’s vision, world, and legacy.

This will refer to the Assassination, as an end, to what transpired during the Kennedy Presidency. We will explore the myriad of conflicts this President was presented with, his handling of the same and how he “polarized” his Presidency, which resulted in his assassination, if it was a conspiracy.

A Centennial Tribute to the Suffragettes. For centuries, women have allowed themselves to be squeezed, twisted, and squished to conform to desired shapes. The history of underwear reveals a lot about women’s changing roles in society—how we perceive ourselves, and how we’re viewed by others. The 1910s saw an end to the hourglass figure with a tiny waist – women were finally able to breathe and move more freely. Did the demise of tightlacing help women gain the right to vote in 1920? Underwear matters.

This presentation is hands-on and participatory. Tight corseting exerted 22 pounds of pressure on internal organs—find out what that actually feels like! Experience the difficulty of completing everyday tasks while wearing a corset. Have you ever relay-raced in a hobble skirt?!

June 4: Process and Pleasure, Paintings by Ken Scaglia: Presented by Ken Scaglia, Assistant Professor of Art at Western Connecticut State University and member of the International Guild of Realism

The artist discusses his process for creating photorealistic paintings, relying on some traditional methods as well as his personal preferences.

A central figure in the Harlem Renaissance, Zora Neale Hurston was a woman of enormous intelligence and talent. An outstanding novelist, journalist, folklorist, and anthropologist, Hurston believed in the beauty of black expressions and traditions. Her books Mules and Men and Their Eyes Were Watching God celebrate African American culture.

Although her work was praised by many, some attacked it, focusing on Hurston’s lifestyle and personality—her audaciousness, independence, and arrogance.

In 1900 Edith Wharton burst into the settled summer colony of Lenox, long-frequented by her husband’s gentle, conservative family. Still in her thirties and merely an aspiring novelist, she was already a ferocious aesthete and intellect. Amidst the shingled country houses of the Berkshires, she and Teddy planned a defiantly classical villa. There at The Mount she became a bestselling novelist with The House of Mirth in 1905.