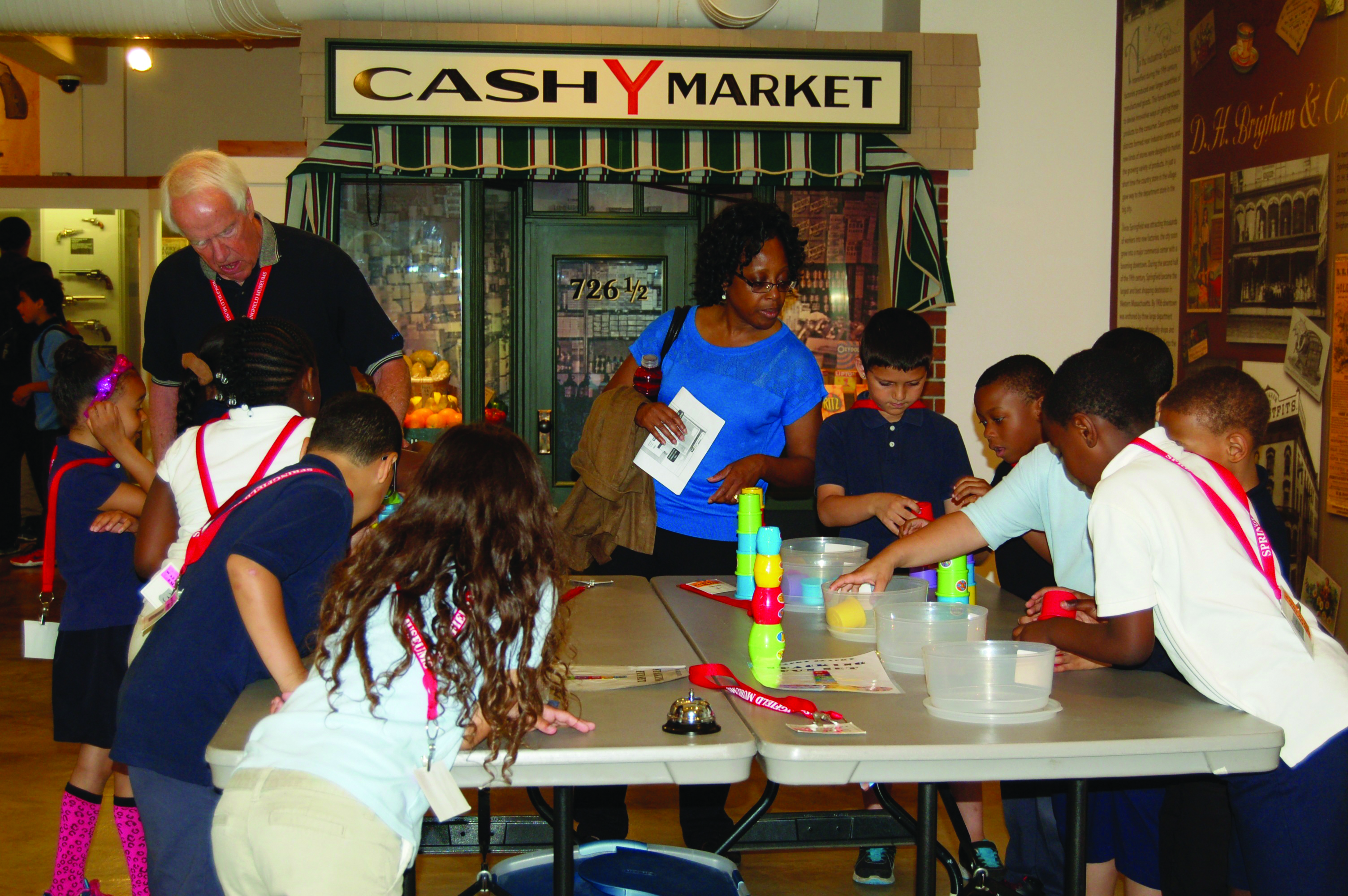 The Springfield Museums today announced that it has received a $10,000 donation from Smith & Wesson in support of the Then & Now History Program, one of a number of on-site interdisciplinary learning experiences offered to local schoolchildren by the Museums.

Then & Now: Life at the Turn of the Century is an on-site history and social sciences program that seeks to underscore Springfield’s role as a center of industry and innovation in the late 19th and early 20th centuries. Students in grades 2-4 become historians as they interpret early 20th-century history by examining Indian Motorcycles, Rolls-Royce automobiles, Milton Bradley games and Barney ice skates. In addition to a “then and now” scavenger hunt, students handle real historical artifacts and work on a mock assembly line to better understand Springfield’s industrial past.

Funding from Smith and Wesson will provide free busing for every third grade public school student in Springfield, thereby eliminating one of the primary obstacles to participation for the city’s 2,054 third-graders in approximately 82 classrooms.

Smith & Wesson has been part of the Springfield community since 1852 and  remains one of the area’s leading manufacturers, employing over 1600 and supporting multiple philanthropic causes. In addition, the company has contributed to numerous local programs including economic development initiatives in the city as well as educational programs aiding in the development of skills such as engineering, CNC operating, and tool making. The rich history of Smith & Wesson has paved the way for industry in our region today.

Mark Smith, President – Manufacturing Services at Smith & Wesson, said “This is a wonderful opportunity for each third-grader in Springfield to begin to recognize our city’s rich history and the significant role that many area businesses played in the industrial revolution. We are excited for each of these students who will have a chance to experience history outside of the traditional classroom and learn that many of the industries that helped shape history, including Smith & Wesson, are still producing today.”

“We are thrilled to have the opportunity to bring the entire Springfield third grade to the Museums,” said Larissa Murray, Director of Museum Education. “Smith & Wesson’s generosity will ensure that every public school third-grader can participate in this engaging education experience.”