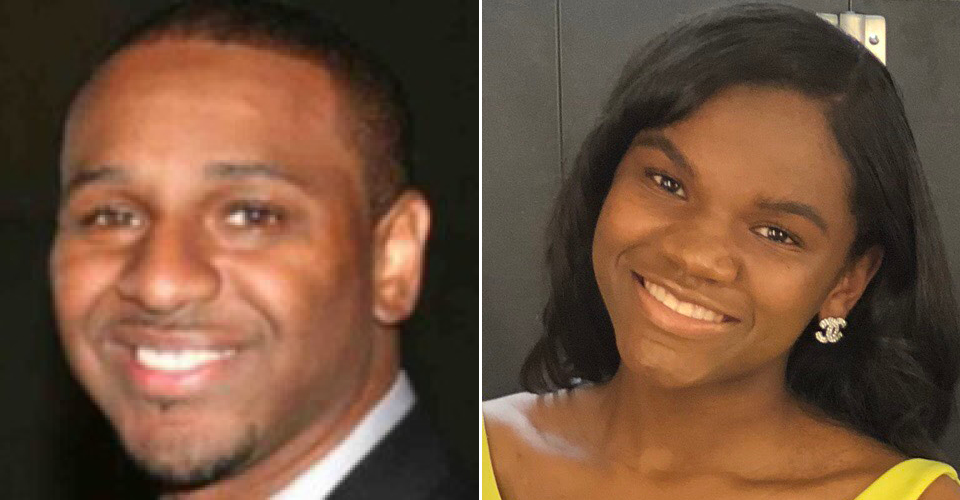 Keshawn Dodds was born and raised in Springfield, where he resides with his wife, Tamara Dodds, and daughter, Sydney Sharee Dodds. He attended American International College with a football scholarship, and graduated with a B.S. in Education in 2001 and returned to earn a Master of Education in 2009.

Dodds became a fourth- and fifth-grade elementary school teacher within the Springfield Public Schools. During his tenure, he taught at the Homer and Washington Elementary schools. He served as a Mayoral Aide under former Mayor of Springfield Charles V. Ryan. Dodds worked for a decade at American International College as the Director of Diversity & Community Engagement. He is currently the Executive Director of the Boys & Girls Club Family Center.

Dodds is also a published author, playwright, and actor. His first book, Menzuo: The Calling of the Sun Prince, became an Amazon.com Best Selling book.

Dodds credits his mother, Elizabeth Dodd, for instilling what a good education can bring to a person. Dodds firmly believes that, when hard work meets dedication, success is born.

“This is an amazing honor to receive such a prestigious award from the Springfield Community,” Dodds said when he heard he won the award. “I am truly humbled, yet honored to be selected for this. The work that I do, I do out of love for my city and especially our youth. To have my work recognized and also honored warms the heart, thank you.”

A vivacious, knowledge-seeking, articulate young person, Karissa Coleman, who attends Springfield Central High School, is a cadet in the Air Force Junior Reserve Officer’s Training Corps (AFJROTC) where she is a training captain. Here high grade point average qualifies her to serve as the Director of Academics and she runs the tutoring program for her fellow cadets. She also helps to mentor younger AFJROTC in the overall training program so they, too, can excel.

Coleman was nominated for the Ahadi Award by her guidance counselor Sara Sewell who is amazed that Coleman maintains the highest academic status while also participating in so many extra-curricular activities. Coleman is a cheerleader, plays softball, is a member of the National Honor Society, volunteers with Revitalize Springfield, Toys for Tots, and Breast Cancer Awareness. She also participates with her church community by singing in the choir, helping to usher, working with the children, and participating yearly in the Easter play.

Sewell said, “I think all the activities that Karissa is involved with distinguish her as a great role model and leader for young people because it shows her dedication to organizations and people other than herself.” Sewell added, “Her continued success in school also speaks to her time management skills!”

Coleman stated: “I am very excited about this award and very thankful that I was chosen for such an honor. As I participated in community service events, cheered at football games, and tutored students, I never thought I would get recognized for doing things that I love. I am very thankful to my teachers, parents, church, and friends, who have guided me on this path and helped me become the person I am today. I am also very thankful to Mrs. Sewell, my amazing counselor who nominated me for this award.”

The Ubora Award is presented by the African Hall Subcommittee to an African-American adult who has demonstrated a commitment to the Greater Springfield area and exhibited excellence in the fields of community service, education, science, humanities or the arts. The Swahili word ubora means “excellence.”

Named for the Swahili word for “promise,” the Ahadi Youth Award is presented by the African Hall Subcommittee to a young African-American who has excelled in academics and performed admirable service to the Greater Springfield community.

The African Hall Subcommittee is a volunteer group comprised of educators, business people and community leaders from the African-American community.

The Ubora and Ahadi Awards will be presented at a ceremony at the Springfield Museums in September.