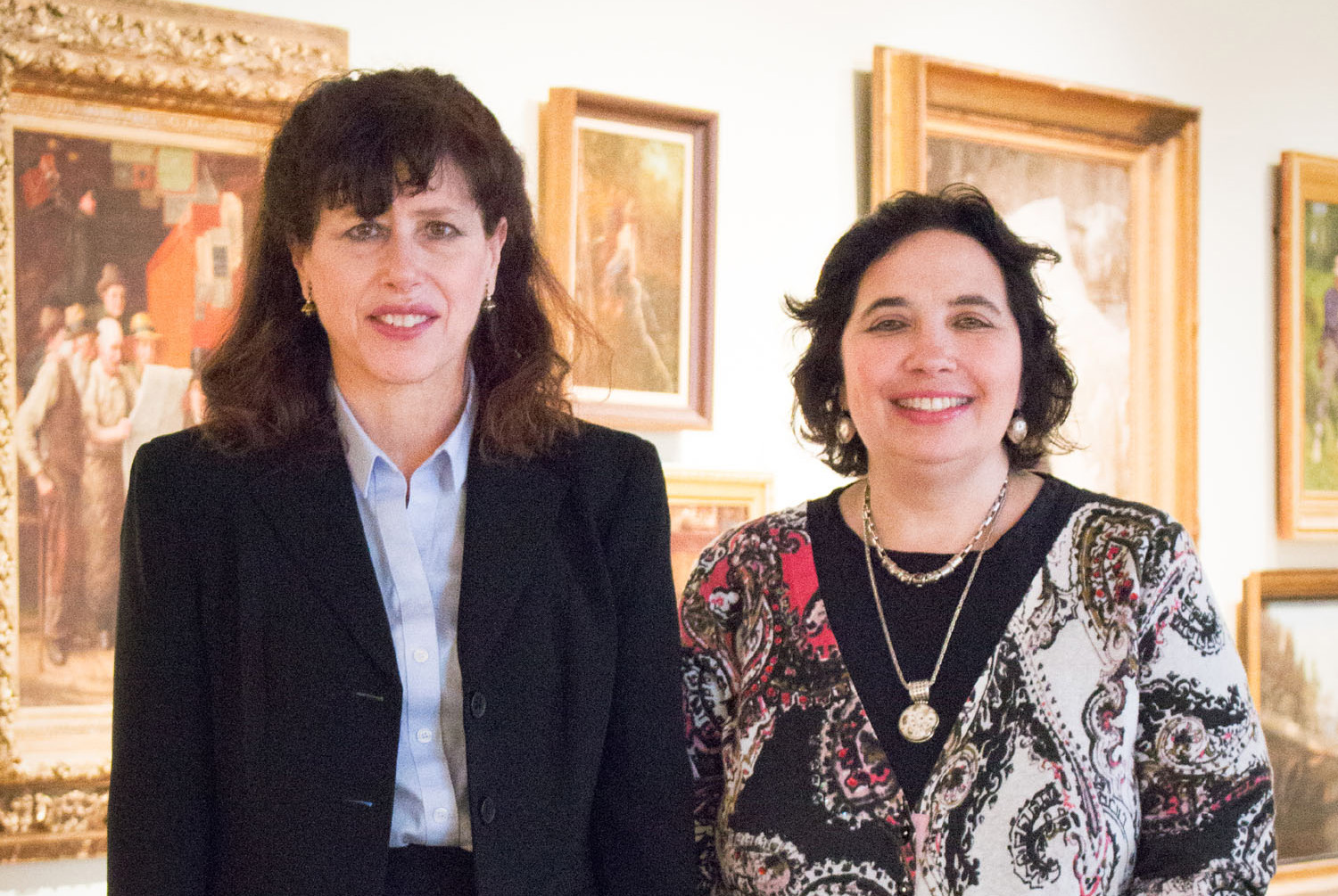 The Board of Trustees of the Springfield Museums has voted unanimously to appoint Kay Simpson to the position of President, and for Heather Haskell to succeed her as the organization’s next Vice President.

Simpson has worked for the Museums in various capacities as a museum educator and administrator, and served as Vice President from 2010 through 2015. Most recently, she was appointed Interim President following the departure of Holly Smith-Bové in June of 2015. During her years of service at the Museums, Simpson oversaw the centralization of the Museums’ education department, expanded the breadth and scope of on-site and outreach programming, and increased funding from foundations and state and national agencies. As Vice President, she played a key role in setting institutional priorities and strategic planning, and also coordinated the organization’s successful application for accreditation by the American Alliance for Museums in 2013.

As President, Simpson will direct all operations of the interdisciplinary complex of two art museums, a science museum, a history museum and the Dr. Seuss National Memorial Sculpture Garden, and lead the effort to open a new museum honoring the Springfield roots of legendary author and illustrator Theodor Seuss Geisel. Simpson is currently a board member of the Springfield Business Improvement District, the Greater Springfield Convention and Visitors Bureau, and Springfield Central Cultural District. Previously, Simpson served on the Board of the New England Museum Association from 2004-2012. A graduate of Smith College, Simpson earned her M.Ed. from the University of Massachusetts. She lives in Holyoke, Massachusetts with her husband, artist John Simpson.

Heather Haskell has been employed at the Springfield Museums for almost thirty years, serving as the Director of the organization’s two art museums since 1998 and as Director of Collections for the last eight years. During her tenure, she has overseen the reinstallation of the permanent galleries at the Michele and Donald D’Amour Museum of Fine Arts and is currently reinterpreting the collections of the George Walter Vincent Smith Art Museum.  Haskell has organized numerous special exhibitions at the Museums and has published on the institution’s American, Dutch and Flemish and Currier & Ives collections.  She has also served as a reviewer for the Institute of Museum and Library Services and as an evaluator in the Museums Assessment Program.  Haskell is a graduate of Smith College and earned her M.Ed. in Art History from the University of Massachusetts.   She lives in Hadley, Massachusetts.

In making the announcement, Samuel N. Hamner, Chairman of the Board, said, “The Board is very enthusiastic about its unanimous decision. Kay is an outstanding administrator and leader, and Heather’s talents as a curator and collections expert are invaluable assets to the Museums. Those attributes and their many years of distinguished service to the organization make them uniquely qualified to guide the Springfield Museums through the next chapter in its storied history.”