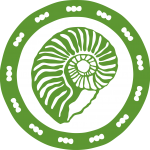 The Springfield Science Museum, founded in 1859 in City Hall, officially opened in 1899 in a classical revival building, expanded in 1932 with an Art Deco addition, and expanded again in 1970 with the Tolman addition that included a public observatory. In 2004, the Welcome Center was added to the Science Museum to serve as the main entrance to the entire campus. The Science Museum houses permanent collections of Natural Science, Anthropology and Physical Science. The Science Museum’s Seymour Planetarium consists of the historic Korkosz Starball, now the oldest operating star-projector in the United States. 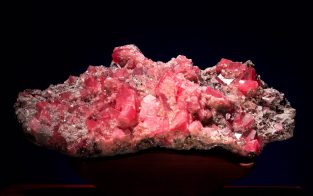 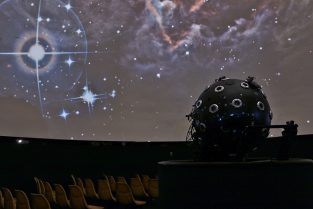 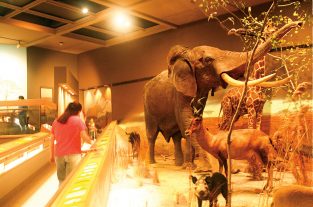 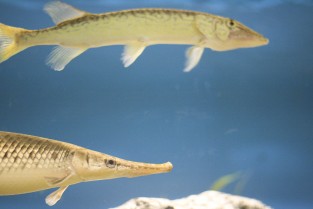 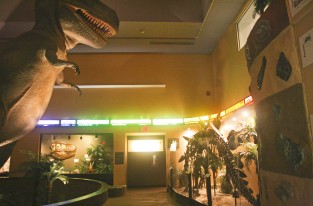 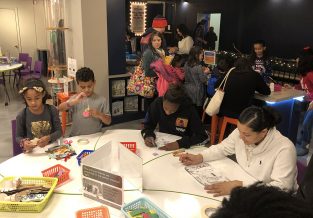 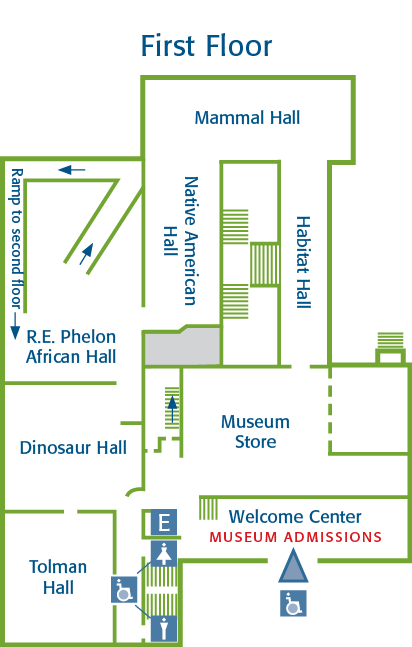 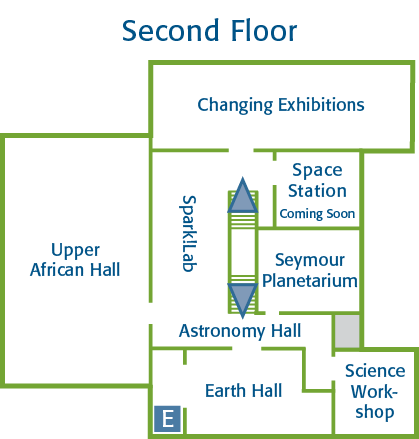 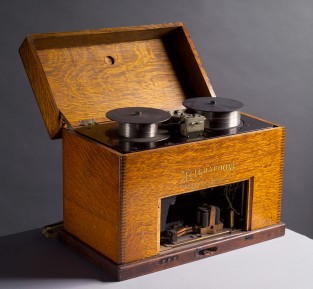 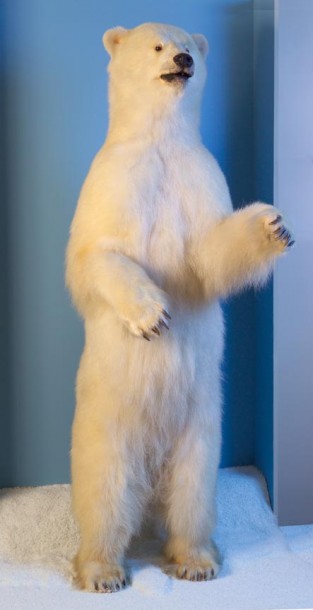 The Ubora and Ahadi Awards are presented by the African Hall Subcommittee to African-Americans who demonstrate a commitment to the Greater Springfield area and exhibit excellence in the fields of community service, education, science, humanities, the arts or academics. 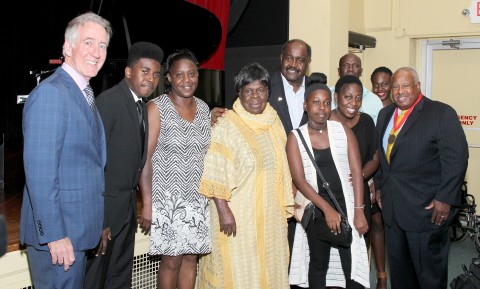